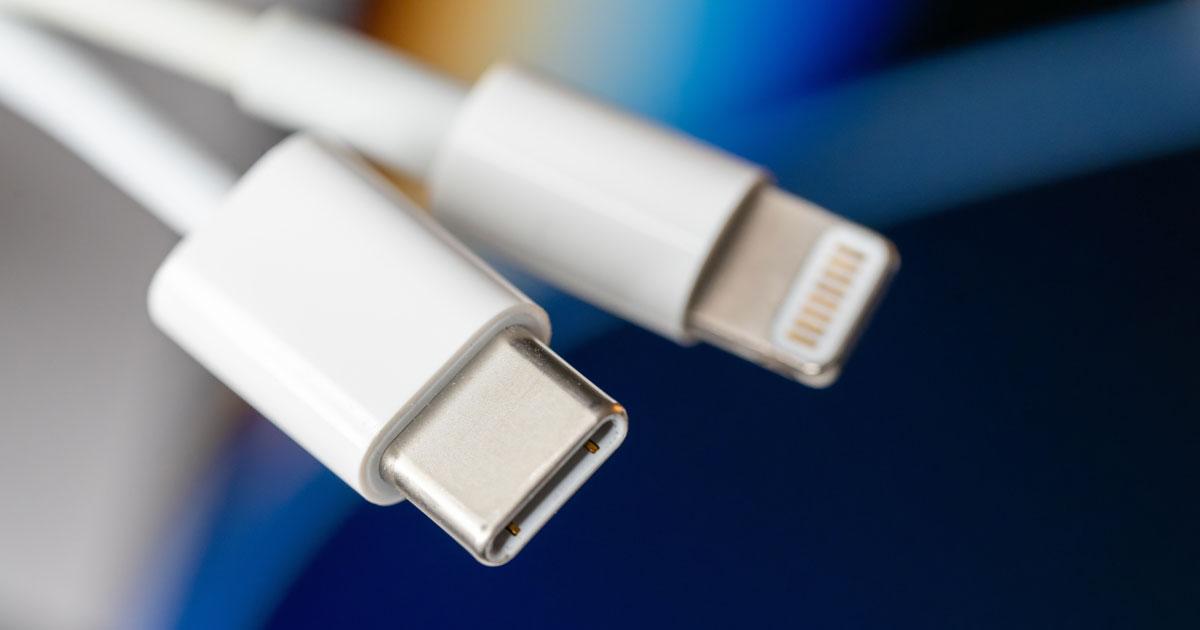 Most economists hypothesize that in the real world there are relationships between various economic variables. For instance, the relation between personal consumption expenditure and income after tax can be hypothesized as:

Personal consumption = a* Income after tax,

With a being a parameter. Thus, if a is 0.8 then for income after tax of $100 this would imply that personal consumption is $80.

To verify this theory, KP employed the Solow growth model (Robert Solow, the 1987 Nobel laureate) which in turn is based on the Cobb-Douglas production function:

Where Y is real output, A is a technology factor, K is the capital stock, and N is the number of workers employed. The parameter is a.

Instead of employing conventional statistical methods for the estimation of the parameter alpha, KP introduced a method, which they labeled calibration. What is this all about?

The KP framework utilizes various studies, expert opinion, and data analysis to form a view on the numerical magnitude of a parameter. For instance, using the historical data of wages and income KP have concluded that the parameter a in the Cobb-Douglas production function is around 0.64.

In their research KP have concluded that a technology-induced shock can explain 70 percent of fluctuations in the postwar US data. The introduction of calibration supposedly provides an answer to the Robert Lucas (1995 Nobel laureate) critique that questioned the reliance in economic analyses on the fixed parameters models to assess the implications of government policies on the economy.

According to Lucas, a change in government policy is going to alter the parameters in the real world. Hence, a model with fixed parameters is going to produce misleading results. On this, Lucas agrees with Ludwig von Mises, who wrote, “There are, in the field of economics, no constant relations.” The calibration method, however, still assumes that there are parameters, which can be ascertained by means of historical data and expert opinions.

What is the mechanism in the KP framework that transforms the technology shocks into boom-bust cycles? A positive technology shock according to KP means that with a given supply of capital and labor, the economy can now generate more output.

Higher productivity leads to higher wages. This, in turn, raises workers’ willingness to work more and reduce their leisure. The higher return on capital gives rise to more capital investment, leading to economic boom and prosperity.

A recession is caused by a negative technology shock, which lowers the return on labor and capital. This, in turn, causes workers to work fewer hours and a decline in capital investment. Consequently, this results in the fall in real output—i.e., to an economic bust.

We believe that suggesting a technological shock does not alter the parameter a suggests that we are dealing with machines, not human beings. This makes one question the KP conclusion that a technology-induced shock can explain 70 percent of fluctuations in the postwar US data.

Economic Booms Are Not about Economic Prosperity

If the diversion of resources comes because of this diversion, an economic bust emerges. According to Mises:

The boom squanders through malinvestment scarce factors of production…. Its alleged blessings are paid for by impoverishment. The depression, on the other hand, is the way back to a state of affairs in which all factors of production are employed for the best possible satisfaction of the most urgent needs of the consumers.

Central Bank Policies Are the Key Factor behind Boom-Bust Cycles

A persistent diversion of real resources from productive to unproductive activities is triggered by loose central bank monetary policies. (The increase in money supply on account of loose policy brings about the exchange of nothing for something).

Changes in Technology Have Nothing to Do with Boom-Bust Cycles

Changes in technology can lead to real wealth generation. A better technology generates creation of new wealth and, conversely, a negative technology shock will undermine the process of wealth generation. This has nothing to do, however, with the boom-bust cycles, which are about the diversion of real resources from productive to unproductive activities, set in motion by the loose monetary policies of the central bank.

KP have not introduced a novel way of understanding the phenomenon of the business cycle, but rather a method of curve fitting. By means of calibration, various imaginary models can now be introduced, and if a particular functional form does not fit the data close enough, then the function can be modified. This is an exercise in statistical manipulation rather than identifying the essence of what gives rise to boom-bust cycles.

Changes in technology are important for real wealth generation but have nothing to do with the phenomenon of boom-bust cycles. Mathematical models that supposedly established that technology is the key driving cause of boom-bust cycles do not address the causes as such but rather describe the fluctuations of the data.

There is nothing wrong with data fluctuations, which reflect human conduct, but the source of fluctuations is the result of the persistent tampering by the central bank policies with the economy. This sets in motion recurrent boom-bust cycles and economic impoverishment.