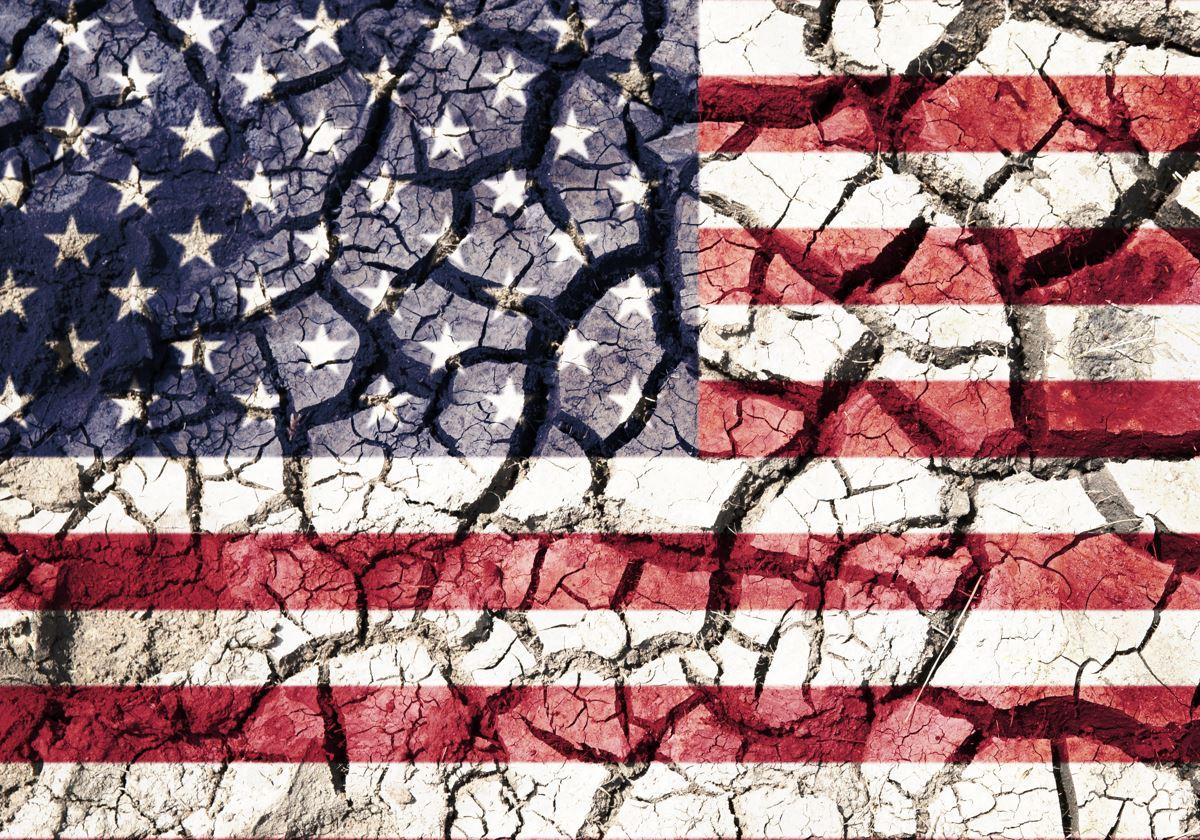 The votes are still being counted, but one thing is already clear: very little will change in Washington after this election.

The House of Representatives will likely be controlled by Republicans, but the majority enjoyed by the GOP in the House will be small. This will provide a veto over some of the worst legislation being pushed by the Biden administration, but history has made it abundantly clear that the GOP is more than willing to compromise and “work with” Democrat administrations rather than simply kill bills.

As for the US Senate, we’re still waiting on the results in Nevada and Arizona. Georgia is headed to a runoff election. But it’s clear that the Senate will again be close to a 50-50 split. If the GOP manages to eke out a majority, that will help sink some of the worst legislation and some of the worst presidential appointees. But the direction of policy will not fundamentally change.

After all, so much of federal policy is now determined by the executive branch that moderate changes in party leadership in Congress will do very little to change the course of the nation’s administrative agencies such as the EPA, the IRS, and the FBI. These agencies have immense power over the daily lives of countless Americans, yet even sizable majorities of so-called conservatives have shown little stomach for doing much to rein in this power. Certainly, the small GOP majority now headed for the House will do little.

On foreign policy, it was clear nothing much would change short of an overwhelming victory by “America First” types in Congress. That hasn’t happened, so we can expect more of the same foreign interventionism we’re seeing now. The US regime will add to the $65 billion it has already sent to Ukraine, and will continually ratchet up its involvement in the region as with a recent deployment of US troops near the Ukraine border. Even worse, the US will likely continue to flirt with nuclear war, as the Pentagon now has more leeway in using nuclear arms in the regime’s new National Defense Strategy document. The US will not, any time soon, remove the approximately 900 American troops that are currently conducting a regional occupation in Syria.

Naturally, as far as social spending goes, we can expect zero change. Under Donald Trump, Republicans signed off on massive new spending increases, and were headed towards approving trillion-dollar deficits even before 2020. With covid, of course, spending exploded even more, and only a small handful of Republicans expressed doubts.  (Trump naturally threw a tantrum about even this small bit of opposition.) The only disagreements we’ll see in Washington in the next two years will be over how exactly to run up the next massive annual deficit.

Indeed, if the economy continues to slide as we’re now seeing it do—with thousands of new layoffs coming from the tech sector just this week, and with real estate falling—we can expect a new bipartisan consensus in Washington calling for a wide variety of new “stimulus” programs. Neither party will want to be seen as the party of austerity.

The Biggest Changes Wil Be at the State Level

While Washington will keep up with the same disastrous policies, the real change we’ll see will be at the state level. The GOP did not do especially well in this election with state level offices, and the Republicans lost control of legislative chambers in at least Michigan, New Hampshire, and Pennsylvania. On the other hand, the GOP gained supermajorities in both the house and senate in Florida, plus supermajorities in the state senates of North Carolina, Wisconsin, and Iowa. Moreover, Nevada’s state house is trending toward the GOP. Republicans still control a majority of statehouses and have even added to the tally of state GOP control in recent cycles prior to 2022.

What all this likely means is a continued divergence between places like Washington State, New York State, and California on the one hand, and Florida, Texas, and Ohio on the other. On matters like abortion, schools, immigration, guns, and energy policy, the differences between the two blocks will only continue to grow. Covid helped illustrate the importance of state-level policy and the very different legal environments that actually exist between so-called red states and blue states. This has not been forgotten, and many state policymakers will likely increasingly see themselves as the last defense against federal power. As one GOP operative put it in Politico: “With minimal gains at the federal level, the Republican power we held and gained last night in the states will be all the more important for stopping Joe Biden’s disastrous agenda.”

In a column titled “Red states are building a nation within a nation” this was noted by Ronald Brownstein at CNN who clearly disapproves of efforts within red states to separate themselves from federal political trends. He writes:

[R]ed states, supported by Republican-appointed judges, are engaging in a multi-front offensive to seize control of national policy even while Democrats hold the White House and nominally control both the House and Senate. The red states are moving social policy sharply to the right within their borders on issues from abortion to LGBTQ rights and classroom censorship, while simultaneously working to hobble the ability of either the federal government or their own largest metro areas to set a different course.

To a degree unimaginable even a decade ago, this broad offensive increasingly looks like an effort to define a nation within a nation – one operating with a set of rules and policies that diverge from the rest of America more than in almost any previous era.

Brownstein frames it all as a sinister plot against the Left’s favorite interest groups, and he no doubt exaggerates the magnitude of it all. But he is right that red states’ governments do have the ability to set up obstacles to federal policy. Gone are the days when state governments simply fell into line every time the federal government demanded some new capitulation. One example of this is the recent conflict between the Biden Administration and the Arizona government on the matter of border security. The state government had places shipping containers along the border to form a makeshift wall. The administration demanded their removal. The state refused to move them.

We should expect more of this type of thing in which state governments simply refuse to play along with federal policy. Democrat-controlled state governments have done this for years, of course, with policies like creating “sanctuary cities” for immigrants or legalizing recreational marijuana. (The latter has not become virtually mainstream thanks to state level resistance.)

Over time, this will serve to further build cultural and legal differences between different states, just as the covid lockdowns and mask mandates made it clear that there were real differences between states. As the differences become more evident, this will even encourage residents to relocate to places that better suit their political preferences. For example, we’re even now hearing that American leftists are leaving the lefty enclave of Austin, Texas. It turns out Austin is in the middle of Texas, and Texas has become too “red” for some people. It’s hard to guess how numerous these cases really are, of course, but relocating for political reasons does appear to be far more meaningful than it used to be.

Over time, this will continue to build a real cultural divide that will inevitably lead to de facto political division between these blocs of states. “E pluribus unum” was never more than a political slogan. It’s becoming less convincing every day. “National divorce” will increasingly be evident on the horizon.

In the short term, with Washington, DC poised to change so little, policy changes will increasingly come within the context of state governments defining themselves as being either against national elites (as in Florida), or for them (as in California.) This is where the real political action will be.