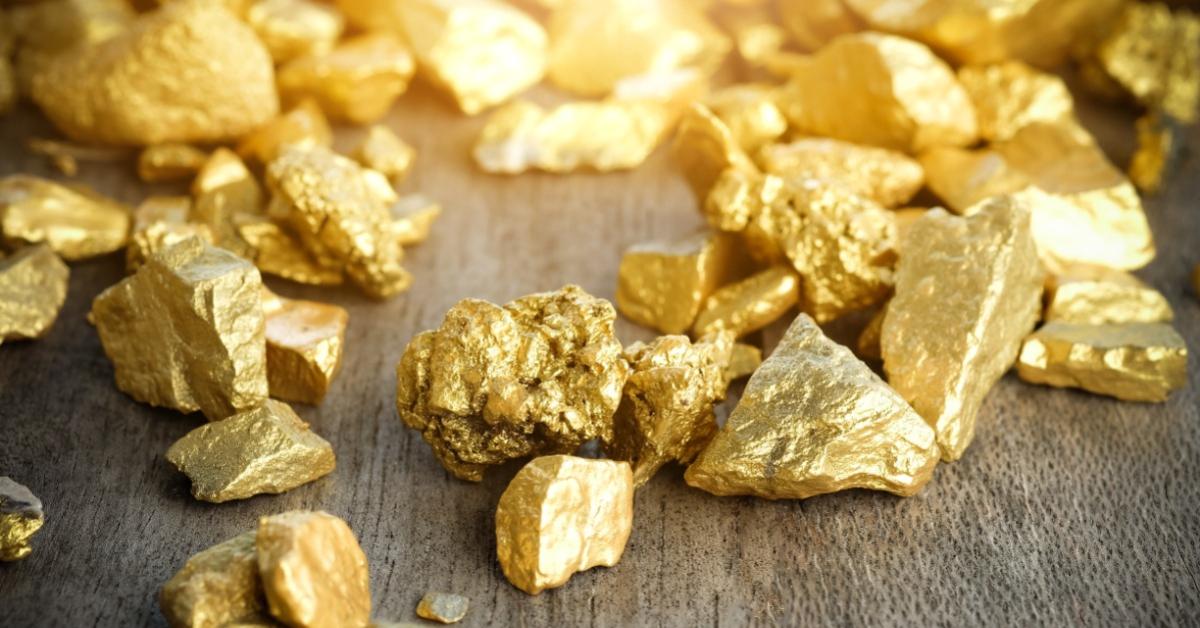 Given this viewpoint, one might suggest that even with a gold standard without a central bank, an increase in the supply of gold money will lead to the lowering of market interest rates. This in turn is likely to cause the deviation of the market interest rates from the natural or the equilibrium interest rate. Consequently, this could set in motion the boom-bust cycle.

Murray Rothbard, however, believed that increases in the supply of gold could not set in motion boom-bust cycle. For him, the key reason behind boom-bust cycles is loose monetary policy of the central bank, which expands the money supply out of “thin air.”

Inflation, in this work, is explicitly defined to exclude increases in the stock of specie. While these increases have such similar effects as raising the prices of goods, they also differ sharply in other effects: (a) simple increases in specie do not constitute an intervention in the free market, penalizing one group and subsidizing another; and (b) they do not lead to the processes of the business cycle.1

Following this reasoning, the boom-bust cycle is the increase is caused by expanding the money supply out of “thin air.” The increase in the money supply sets an exchange of nothing for something, diverting resources from wealth generators to non-wealth-generating activities. For Rothbard then, business cycles occur because of the inflationary policies of the central bank, which set an act of embezzlement into motion.

Consider the case of John the miner producing ten ounces of gold. He mines gold because he believes that there is a market for it. Gold contributes to the well-being of individuals, making it part of the pool of wealth.

Over time, individuals have discovered that gold—being originally useful in making jewelry—is also useful for other applications. They assign a much greater exchange value to gold than before while discovering that gold is also useful for another as a medium of the exchange.

Gold supplies an additional benefit by serving as a medium of exchange. Gold contributes to the well-being of individuals and in this sense, it adds to people’s wealth. Hence, when a producer of gold exchanges it for goods, he is engaging in an exchange of wealth for wealth. Contrast this with the money out of “thin air” which was generated by a counterfeiter, creating an exchange of nothing for something, with the counterfeiter engaging in embezzlement.

An increase in the supply of gold, however, increases wealth and is not an act of embezzlement.

Contrast all this with the unbacked receipts that are used as the medium of the exchange. These receipts generate the same outcome as the counterfeit money, as these receipts are issued without gold backing. This allows for consumption without contributions to the pool of wealth.

Following Rothbard, we note that the issuing of unbacked receipts sets the platform for embezzlement once these certificates are employed in an exchange for goods and services. This activity leads to an economic boom.

In the case of the increase in the supply of gold, no fraud is committed here. The supplier of gold—the gold mine has increased the production of a useful commodity. Therefore, there is not an exchange of nothing for something.

Consequently, the wealth producer can exchange it for other goods because he has produced something useful. He does not require empty money to divert wealth to himself. In the framework of a fractional reserve banking, whenever a borrower repays the money to the bank and the bank does not renew these loans, the money stock will decline, disappearing from the system.

An increase in the supply of gold will cause market interest rates to deviate from the natural rate and this is likely to cause fluctuations in economic activity. However, boom-bust cycles are not about free market fluctuations. (Note that in a free market economy, there are changes all the time and there is no stability as such).

Again, boom-bust cycles are about the act of embezzlement. They are about the diversion of wealth from wealth generators to the holders of money out of “thin air” brought about by the exchange of nothing for something because of the central bank easy monetary policies.

Boom-bust cycles emerge from increases in the money supply out of “thin air.” These increases set in motion an exchange of nothing for something—i.e., the diversion of real wealth from wealth generators to non-wealth-generating activities.