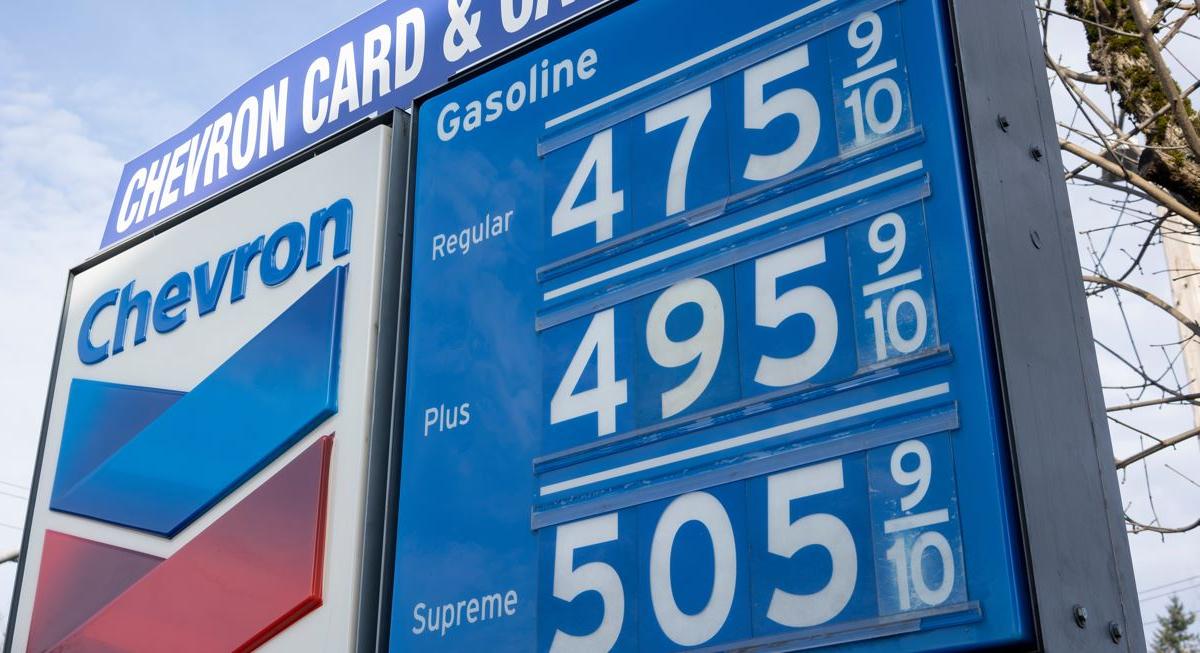 Even as price inflation slows and we move past June’s peak, progressives continue to push the concept of “greedflation”—that this year’s price inflation is caused by corporate greed and price gouging. This is inaccurate, based on bad economics, and it blames a consequence of the problem rather than the problem itself. If we want to address the real issues in the economy and avoid similar pain in the future, we need to get serious and drop “greedflation” from the discussion.

The standard response to the assertion that this episode of price inflation has been caused by greed is to point out that there is no reason to think the level of “greed” in the economy has suddenly increased. That is true, but it doesn’t address the core of the “greedflation” argument. Most proponents will admit that the price inflation was kicked off by supply shortages resulting from the lockdowns. But they will argue that in an environment where everyone is talking about and expecting inflation, companies can raise prices even higher than rising costs would have compelled them. Companies can then enjoy larger profits, the story goes, at the expense of already struggling consumers.

So what’s the problem with this? Well, it rests on a common but flawed understanding of prices. People often talk about prices in two contradictory ways. Either they frame them as objective measurements of value or as arbitrary numbers made up by businesses. Neither of these characterizations is correct. Prices are not an indication of objective value. In fact, they come about through exchanges between people with expressly different valuations of the goods and services being traded.

In that same way, prices are not arbitrary. As Thomas Sowell writes in the opening pages of his book Basic Economics, “While you may put whatever price you wish on the goods or services you provide, those prices will become economic realities only if others are willing to pay them.” Going back to the above example, you are free to jack up the price of your cup of coffee as high as you please, but you will not sell it until you charge a price someone is willing to pay. That’s why the very concept of price gouging is flawed. You may not personally like how high the price is, but others still consider it a worthwhile deal.

The fact that companies are charging higher prices these days does not mean those prices are somehow wrong. In fact, we know they are not wrong because people have demonstrated a willingness to pay them. In other words, this year’s higher prices are not the problem—they merely reflect the problem. Instead, the real issue is that State governments locked down businesses in 2020 while the Federal government created trillions of new dollars and injected them directly into the economy in 2020 and 2021.

The lockdowns slowed and, in many cases, halted production. That results in supply shortages which lead to higher prices for the goods and services people are still willing to pay for. Under a sound money regime, the higher prices for some goods would have signaled people to economize on their consumption, while less critical goods and services would have experienced price decreases as consumers reallocated their money to meet higher expenses.

But we do not live under a sound money regime. Instead, the government created tons of new dollars and injected them directly into the US economy. Economic theory teaches us that as those new dollars move through the economy, they enrich those who get the money early at the expense of those who get it late because it takes time for prices to adjust to the new money supply. And the stimulus artificially signaled people to consume when they should have been economizing and saving. So not only does money printing devalue the currency and drive prices higher, it subsidizes the politically connected at the expense of the destitute while worsening shortages.

Those are two massive problems that have severely harmed the economy and unfairly hurt the worst off. And the parties responsible are easily identifiable. If progressives were serious about working for the benefit of the disadvantaged, they would, at the very least, make sure these policies were never implemented again. But instead, they blame business owners for attempting to adapt to the devastation.

The problem isn’t greed, and it isn’t price gouging. It isn’t even the prices themselves. They are only indicators of a deeper problem caused by unprecedented government intervention in the economy. If we want to fix the damage and avoid similar pain in the future, we need to be serious about it. And the progressives have proved themselves to be deeply unserious.