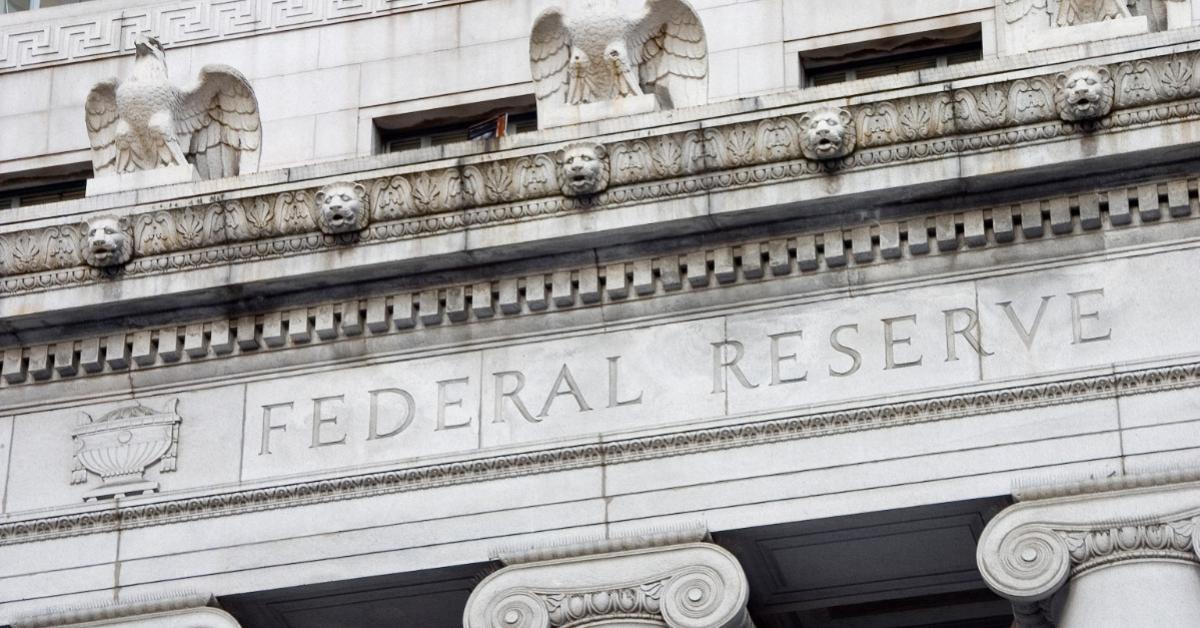 Why is inflation regarded as bad news? What kind of damage does it do? Popular commentators maintain that inflation causes speculative buying, which generates waste. Inflation, it is maintained, also erodes the real incomes of pensioners and low-income earners and causes a misallocation of resources.

Despite all these assertions regarding the side effects of inflation, the popular way of thinking cannot tell us what causes all these bad effects. Why should a general rise in prices hurt some groups of people and not others? Why should a general rise in prices weaken real economic growth? Or how does inflation lead to the misallocation of resources? Moreover, if inflation is just a rise in prices, surely it is possible to offset its effects by adjusting everybody’s incomes in the economy in accordance with this general price increase.

Why Price Indices Cannot Establish the Status of Inflation

Despite its popularity, the idea of a consumer price index (CPI) is flawed. It is based on the view that it is possible to establish an average of prices of goods and services, which is not possible.

On this Murray N. Rothbard wrote:

Thus, any concept of average price level involves adding or multiplying quantities of completely different units of goods, such as butter, hats, sugar, etc., and is therefore meaningless and illegitimate. Even pounds of sugar and pounds of butter cannot be added together, because they are two different goods and their valuation is completely different.

Historically, inflation occurred when a country’s ruler such as the king would force his citizens to give him all their gold coins under the pretext that a new gold coin was going to replace the old one. In the process, the king would falsify the content of the gold coins by mixing it with another metal and return diluted gold coins to the citizens.

Because of the dilution of the gold coins, the ruler could now mint more coins and pocket for his own use the extra coins minted. What was now passing as a pure gold coin was in fact a gold alloy coin. The increase in the number of coins brought about by this debasement of gold coins is what inflation is all about.

It follows then that the subject matter of inflation is embezzlement. On this Ludwig von Mises wrote:

To avoid being blamed for the nefarious consequences of inflation, the government and its henchmen resort to a semantic trick. They try to change the meaning of the terms. They call “inflation” the inevitable consequence of inflation, namely, the rise in prices. They are anxious to relegate into oblivion the fact that this rise is produced by an increase in the amount of money and money substitutes. They never mention this increase. They put the responsibility for the rising cost of living on business.

According to Ayn Rand:

Inflation is not caused by the actions of private citizens, but by the government: by an artificial expansion of the money supply required to support deficit spending. No private embezzlers or bank robbers in history have ever plundered people’s savings on a scale comparable to the plunder perpetrated by the fiscal policies of statist government.

When inflation is seen as a general rise in prices, then anything that contributes to price increases is called inflationary. It is no longer the central bank and fractional-reserve banking that are the sources of inflation, but rather various other causes. In this framework, not only does the central bank have nothing to do with inflation, but on the contrary, the bank is regarded as an inflation fighter.

Thus, a fall in unemployment or a rise in economic activity is seen as a potential inflationary trigger, which therefore must be restrained by central bank policies. Some other triggers, such as rises in commodity prices or workers’ wages, are also regarded as potential threats and therefore must always be under the watchful eye of the central bank.

The popular definition cannot explain why inflation is bad news

Increases in the money supply set in motion an exchange of nothing for something. They divert real savings away from wealth generators toward the holders of the newly created money. This is what sets in motion the misallocation of resources, not price rises as such. Moreover, the beneficiaries of the newly created money—i.e., money “out of thin air”—are always the first recipients of money, for they can divert a greater portion of wealth to themselves.

Obviously, those who either do not receive any of the newly created money or get it last will find that what is left for them is a diminished portion of the real pool of savings. Furthermore, real incomes fall, not because of general rises in prices, but because of increases in money supply; inflation depletes the pool of real savings, thereby undermining the production of real wealth—i.e., lowering real incomes.

General increases in prices, which follow increases in money supply, only point to the erosion of money’s purchasing power—although general rises in prices by themselves do not undermine the formation of real wealth as such.

Some economists, such as the late Milton Friedman, have maintained that if inflation is “expected,” then it produces very little damage. The problem, according to Friedman, is with “unexpected” inflation, which causes a misallocation of resources and weakens the economy. According to Friedman, if a general rise in prices can be stabilized by means of a fixed rate of monetary injections, individuals will then adjust their conduct accordingly. Consequently, Friedman says, expected general price increases, which he calls expected inflation, will be harmless, with no real effect.

It is overlooked here that “fixing the money supply’s growth rate” does not alter the fact that money supply continues to expand. This, in turn, means that it will continue the diversion of resources from wealth producers to non–wealth producers even if prices of goods remain stable. This policy of attempting to stabilize prices is, instead, likely to generate more instability.

Inflation is not about a general increase in prices; it is about increases in the money supply. Consequently, to find out the status of inflation, there is no need for various price indices; all that required is to pay attention to the money supply’s growth rate.