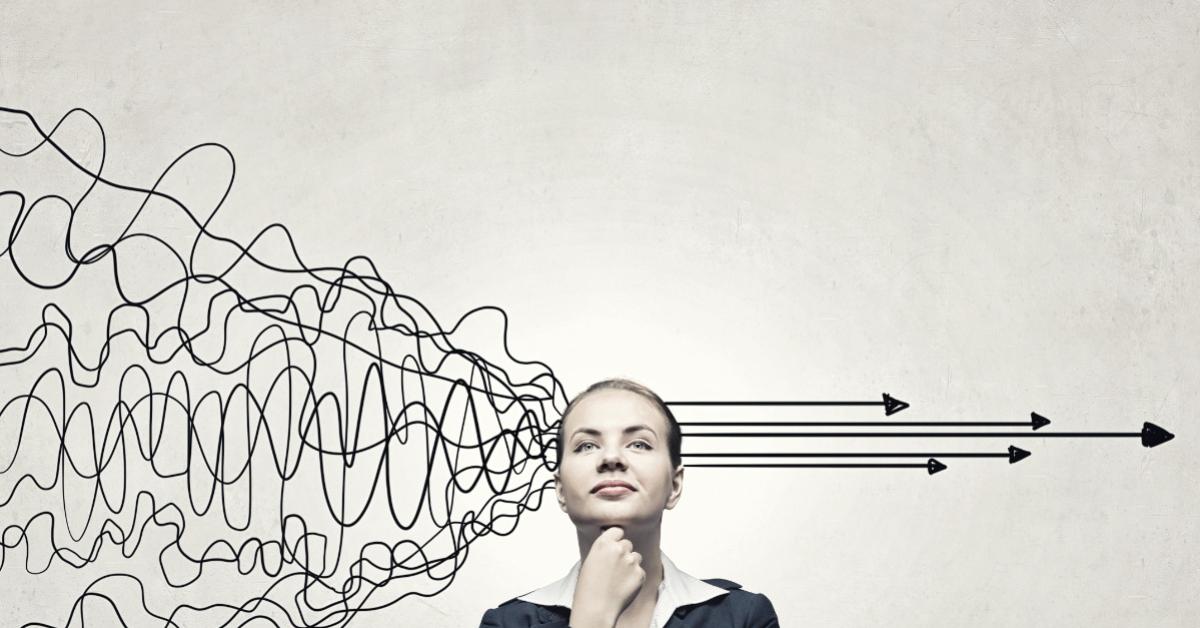 On Wednesday, November 2, 2022, the Fed raised the target for the policy rate by 0.75 percent, to 4.00 percent, for the fourth time in a row. Fed chairman Jerome Powell hinted that the policy rate target is likely to be lifted further ahead. For most economists and commentators, the Fed’s monetary policy is the heart of the interest rate determination process.

By popular thinking, whenever the central bank raises the growth rate in the money supply through the buying of financial assets such as treasury bills, this pushes the prices of treasuries higher and their yields lower. The popular thinking labels this as the monetary liquidity effect. This effect is inversely correlated with interest rates.

After a much longer time lag, the increase in the growth rate of money supply exerts an upward pressure on the prices of goods and services. Once prices begin to move higher, the inflation expectations effect emerges. Consequently, this is starting to exert a further upward pressure on the market interest rates.

Hence, by popular thinking, liquidity, economic activity, and inflation expectations are seen as key factors in the interest rate determination process. Note that this process is set by the central bank’s monetary policies, which influences monetary liquidity. The monetary liquidity effect in turn gives rise to two other effects.

Note that the popular explanation for the interest rate determination is derived from observations and not from an economic framework that “stands on its own feet.” In this sense, the popular theory of interest rate does not explain, but only describes.

Moreover, the followers of this framework of thinking are likely to have a hard time to explain the interest phenomena in a world where the central bank is absent.

Responses to changes in wealth in terms of time preference are not automatic. Every person, based on his ends, decides how much wealth will be allocated for the present consumption versus the future consumption.

Interest Rates and the Increase in Money Supply

When money created from “thin air” is injected into the economy, it creates an exchange of something for nothing. Recipients of injected money now can divert wealth from wealth generators to themselves.

Like counterfeiters, recipients of money created from nothing become wealthier than before the increase in money happened. This means that the receivers of money can now increase the purchases of various assets thus pushing their prices higher and their yields lower. Note, however, that the exchange of nothing for something weakens the process of wealth generation.

The oscillations emerge because the central bank exerts downward pressure on interest rates by emphasizing liquidity. The decline in the pool of wealth, however, pushes the rates up—hence the oscillation.

Raising Interest Rate Is the Wrong Policy for Countering Inflation

Interest rates fluctuations in a free-market mirror changes in consumer preferences regarding the present versus future goods. Thus, if consumers have increased their preferences toward goods in the future versus goods at present, this will be mirrored by a decline in the market interest rates.

Businesses wanting to be successful must allocate resources toward the buildup of a suitable infrastructure to be able to increase the production of consumer goods sometime in the future. Whenever the central bank manipulates market interest rates it actually falsifies consumers’ instructions to businesses. As a result, businesses generate wrong capital infrastructures not in line with consumers’ actions, leading to misallocation of resources and economic decline.

In turn, the new central bank policies continue to impoverish wealth generators by keeping the resource misallocation processes intact. (Central banks continue to generate nonproductive activities that weaken wealth generators). Hence, a higher interest rate stance of the central bank within the framework of a declining pool of wealth undermines the pool of wealth further thereby deepening the economic recession.

Contrast this with a policy that closes the loopholes for the generation of money out of “thin air.” Curbing these policies undermines nonproductive activities by obstructing the diversion of wealth from wealth generators, ultimately increasing the pool of wealth. The enlargement in this pool shortens the period of the economic slump, while closing new money creation slows general increase in prices.

This framework depicts individuals as unconscious entities and claims interest originates from outside factors and not from within individuals. This is erroneous thinking that leads to economic disaster.