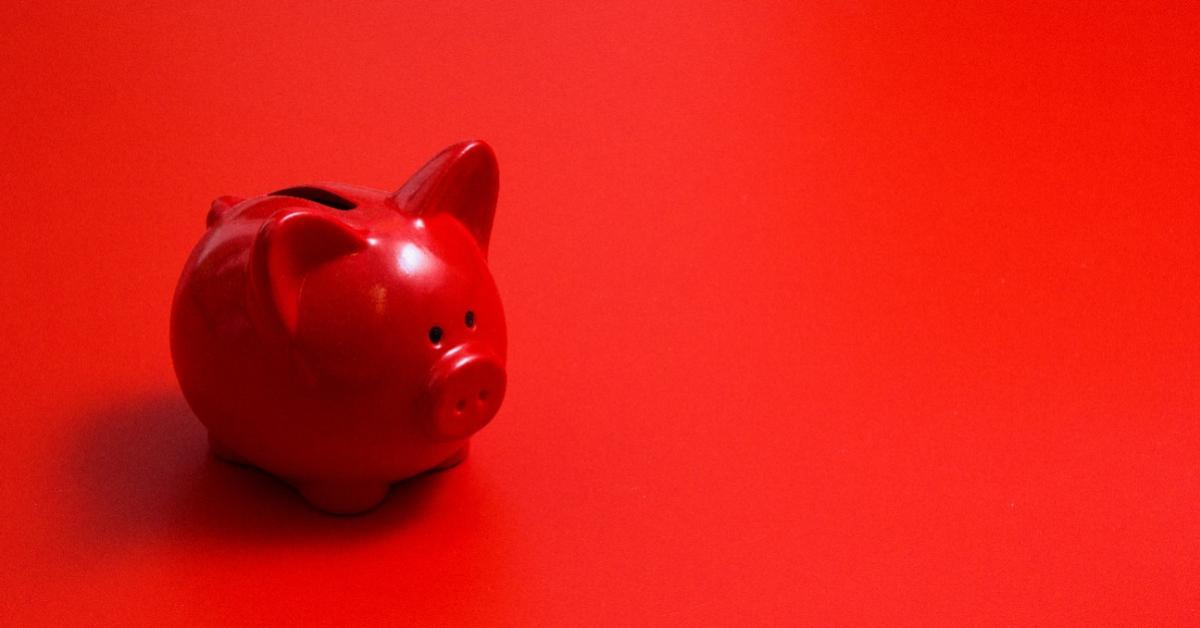 The Federal Reserve is on pace to lose somewhere in the neighborhood of $100 billion over the next year to eighteen months, as the yield on its portfolio of Treasurys and mortgage-backed securities is now being surpassed by the interest it pays banks to hold reserves in their accounts at the Federal Reserve (this practice began in response to the 2007–08 financial crisis as an enhanced means of controlling liquidity). For the past decade, the Federal Reserve’s ultralow interest rate policies meant it could hoover up plenty of debt, to the tune of $8 trillion, and still send a reasonable return to the Treasury at the end of each fiscal year.

Hey, this may be crazy, but at least it’s paying for itself, right?

With the federal funds rate now rising at an historically unprecedented clip, the Federal Reserve’s portfolio will be in the red for the foreseeable future. And depending on whether the Federal Reserve is able to keep to its projected peak federal funds rate over the coming year, a questionable proposition by Jerome Powell’s own admission on Wednesday, that current projected loss could grow significantly, creating an unknown liability on the Fed’s balance sheet in coming years. While the Fed will simply recategorize the now negative cash flow as a “deferred asset,” the fact that its portfolio is no longer producing a return has multiple consequences.

First, it will raise borrowing costs for the federal government. Albeit a marginal contribution to the public debt crisis, all things considered, the Fed has sent almost a trillion dollars to the Treasury over the past decade and a half through the net income generated by its portfolio, according to the Wall Street Journal.

Second, the abovementioned deferred assets would have priority over any Treasury claims to the revenue generated by the portfolio in the future and would need to be paid out before any funds could be dropped in the government’s coffers.

Lastly, it puts pressure on the Fed to keep soldiering on with quantitative tightening. Though the Fed’s emergency credit facilities have little impact on reducing inflation, they have forestalled multiple liquidity crises since they were first introduced. So reliant has the market become upon them that it is difficult to say what would happen to market confidence were it recognized that their usage in a higher interest rate environment will necessarily be more constrained or perhaps not even possible.

As an example of how the interest on a large pile of debt stacks up quickly, look no further than the increasing interest being paid on the public debt, which is exploding in relative terms.

In fact, quantitative tightening, the shrinking of the Fed’s existing portfolio, has continued in lockstep with the Fed’s series of rapid rate increases since the beginning of the year. And unlike the European Central Bank, which has already cried “uncle!” Powell has signaled his foot is still firmly on the gas.

Where we’re going is difficult to say.

Rumor has it doves like Lael Brainard are agitating for a pivot, but having led the campaign for keeping rates too low for too long, their credibility on the all-important Federal Open Market Committee, which is responsible for setting the interest rate, is in understandably short supply.

For his part, Powell’s message on Wednesday was a doubling down on his comments at Jackson Hole two months ago. Repeating the now familiar lines about the need to prevent fear of future inflation becoming a self-fulfilling prophecy, he refused to give credence to the wishful thinkers still hoping for, if not an end-of-year pivot, at least clear guidance on whether a pivot is in sight.

The fight against inflation will carry on, he said. With the labor market still historically tight, gross domestic product not negative, and earnings coming in largely above revised estimates, Powell has the green light.

For the technicians out there, don’t bet on a Santa Claus rally in markets this year.