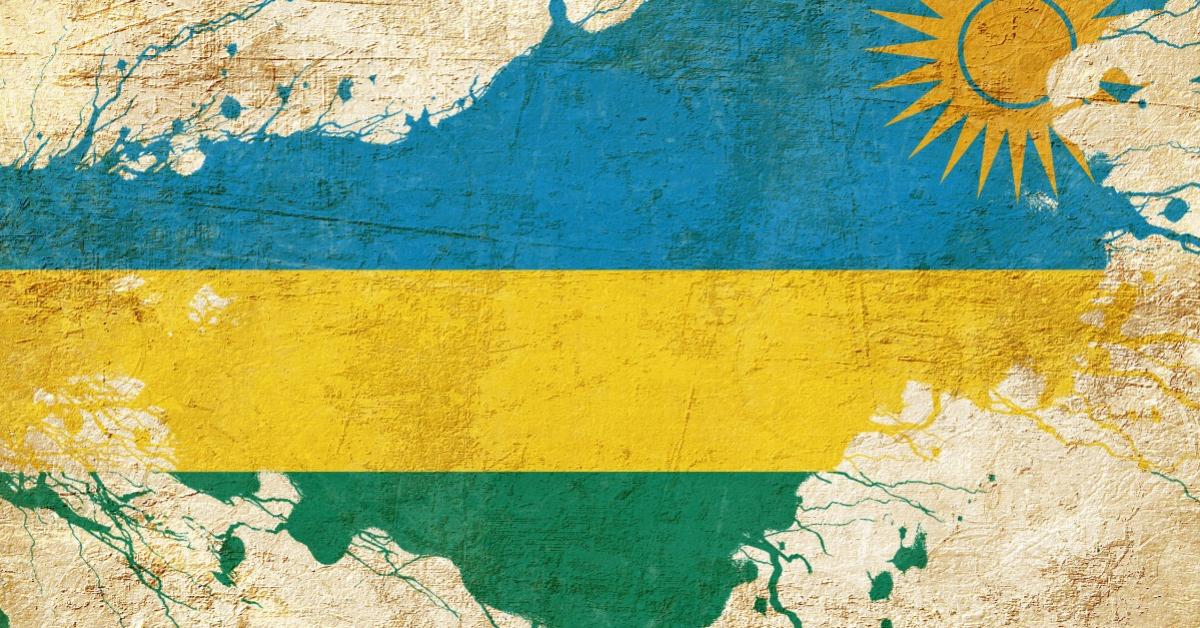 Successful markets are not contingent on geography and race, but culture can determine the effectiveness of economic reforms. In an analysis of economic freedom reforms, researchers from Winthrop University aver that individualism bolstered the efficacy of democracy in cultivating economic freedom in eighty countries between 1950 and 2015. Correspondingly, similar research shows that there is a link between support for markets and a country’s economic freedom.

Economic reforms are often imposed on developing countries by Western agencies and are perceived as illegitimate by citizens and politicians. Usually, countries invest in reform programs because they were coerced to do so rather than because they believe in the efficacy of markets. Economic reforms compete with long-held cultural beliefs, elite privileges, and the short-termism of politics.

The failure of market-reform programs to scale in the developing world results from institutional and political deficits rather than an innate defect in markets. Improved institutions, especially in economics, promote long-term growth. Policy makers ought to focus on assisting developing countries in designing the right institutional conditions for markets to thrive instead of downplaying their significance in stimulating economic growth.

Chronic inflation, which had peaked at over 500 percent in 1973, fell below 10 percent by the 1990s and under 5 percent by the 2000s. Between 1975 and 2015 per capita income in Chile quadrupled to $23,000, the highest rate in Latin America…. This is consistent with the growth of income in the different socioeconomic groups. While between 1990 and 2015 the income of the richest 10 percent grew a total of 30 percent, the income of the poorest 10 percent saw an increase of 145 percent.

For Africa, economic freedom likewise has a positive impact on the quality of life and responsiveness to foreign direct investment. Moreover, Rwanda is quickly becoming the poster child for economic growth in the developing world, and it has taken aggressive steps to enable a freer economy. Agreeing with the literature on the benefits of economic reforms, A recent paper concluded that free market reforms led to a stronger macroeconomic environment, lower inflation, debt reduction, and higher levels of private investment in telecommunications and retail.

In fact, Kevin Grier and Robin Grier in defending the Washington Consensus observe a positive link between economic freedom and growth between 1970 and 2015. They explain:

The Washington Consensus has fallen out of favor in the last few decades, but we believe that the ideas behind it have been prematurely discarded…. We identify 49 cases of generalized reform in a sample of 141 countries from 1970 to 2015. The average treatment effect associated with these reforms is positive, sizeable, and significant over 5- and 10- year windows.

Intriguingly, a study by Kerianne N. Lawson and Robert A. Lawson shatters the myth that implementing reforms at an accelerated pace is detrimental for countries by showing that the nations “reformed more quickly grew more rapidly relative to slower reforming nations during and just after the period of their reform.”

Based on the literature surveyed, it is evident that developing countries need more rather than less economic reforms. However, reforms must be buttressed by institutions that allow markets to thrive. In contrast to orthodox thinking, the success of economic reforms is inhibited by institutional deficits. Markets are clearly not the problem.