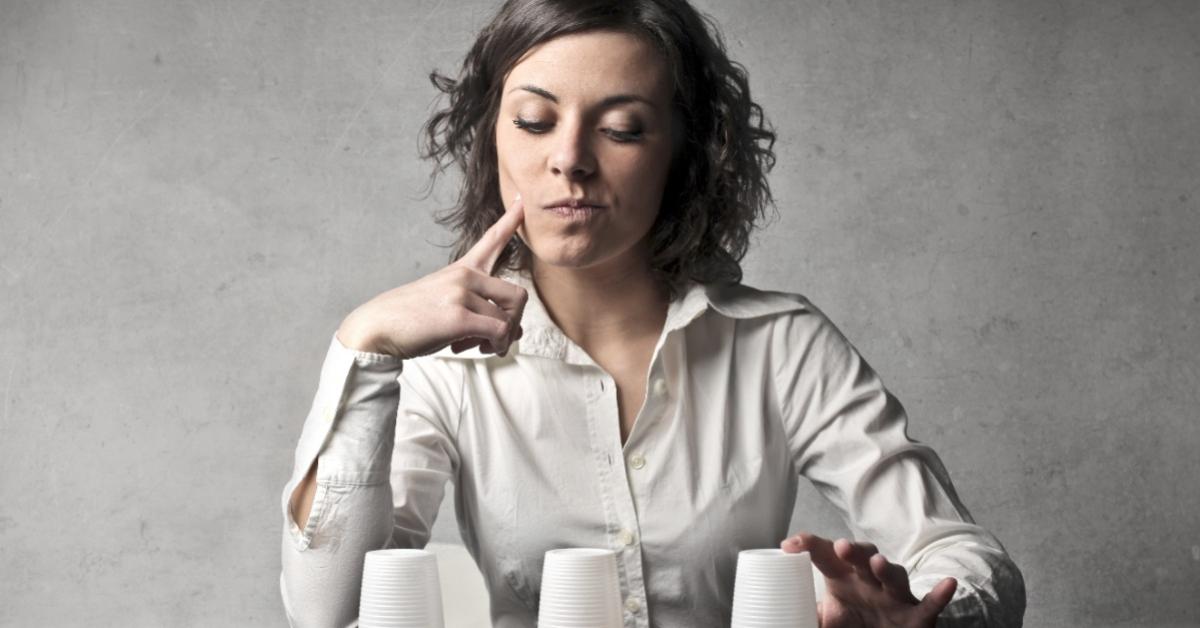 Raymond Geuss, an American philosopher now retired from Cambridge, has in his many books emphasized narrative and the genealogy of concepts, and Not Thinking like a Liberal is, fittingly, an account of how various events in his life have shaped his conceptual framework. The dominant theme of the book is his opposition to “liberalism,” which in his eyes is an expansive notion indeed. In this week’s column, I’d like to concentrate on his opposition to capitalism, which he sees as an exploitative economic system defended on specious grounds by some varieties of liberalism.

Geuss opposes especially a position I suspect many of my readers will find congenial; namely, that people have rights, including property rights, and these rights are not just the time-bound customs of particular societies, but hold universally. He says,

At the very center of all this [liberalism] is the notion of the sovereign individual, as envisaged respectively by John Locke, Adam Smith, and J.S. Mill…. A sovereign individual is a person who has free will and is capable of free consent, … whose assertions about what are in his own best interests are always to be respected, because he is the best final judge of what exactly they are. Provided his action does not directly harm another individual in one of a very small number of legally specified ways, he is to be left alone…. Such a sovereign individual is imagined as surrounded by a sphere of intimacy, his “private domain” to which access is by his invitation only. (pp. 23–24; page references are to the Amazon Kindle edition)

You might expect that Geuss would next proceed to argue against the concept of the sovereign individual, to give reasons, for example, why people do not have free will and aren’t the best judges of their own interests. But he doesn’t do this, preferring instead to “place” liberalism within the historical context in which it arose. His procedure brings to mind George Santayana’s remark “We do not nowadays refute our predecessors, we pleasantly bid them good-bye,” though for Geuss the farewell is not pleasant but hostile and condescending.

Thus, Geuss argues that if a cogent argument shows that the state has no moral authority over us, we should reject the premise on which it rests, the sovereign or autonomous individual.

[Robert Paul] Wolff’s conclusion in the book [In Defense of Anarchism] is that there is no moral ought involved in our relation to the state, hence that no state is legitimate. While not inclined to deny the conclusion, I suggest that the problems he diagnoses might lie as much in his narrow Kantian ideas about the moral ought per se as in his account of the legitimatory self-presentation of the state. If the moral ought in anything like the form in which Kant envisaged it … does not at all exist, then it is not surprising we have no moral obligations (in the requisite sense) to the state and its laws. (p. 109)

If you were to object to Geuss, “Even if you are correct in your account of the historical context in which liberalism arose, you haven’t responded to the arguments in favor of the rights of the sovereign individual,” he would stand his ground unabashed, and by this time his “reason” for doing so should not surprise you. It transpires that he is skeptical about philosophical arguments altogether. He says that one feature he dislikes of the way philosophy has come to be done

is the one which Robert Nozick described in the preface to one of his books. He says he wanted to give an argument so powerful that it would fuse the brain of those who heard and understood it and force them to accept it. Even apart from the visibly sadomasochistic element in this, it does not seem to me that an approach that conceptualizes discussion in this way, as the search for this kind of argument or refutation, is the most likely way to attain any kind of understanding of the world. (p. 9)

Geuss hasn’t noticed that the point of Nozick’s discussion is to oppose this way of doing philosophy, but never mind that.

Not only must rigorous argument be cast aside; clarity in writing isn’t a virtue either.

The second impressive thing about [Theodor] Adorno was his general agreement with [Paul] Celan on the issue of clarity; easy comprehensibility was not an invariably positive feature of discourse. Adorno, however, gave a less existential and more sociologically and politically nuanced account of the reasons for being suspicious of clarity. Everyday language is corrupt because of its integration into the existing political and economic system and, as such, is itself part of the apparatus of repression. (p. 153)

Here we at last reach the heart of Geuss’s vision and the ultimate reason for the obfuscatory rhetoric that pervades the book. Capitalism is on Marxist grounds to be condemned, and if reasoning and clarity of thought gainsay that, so much the worse.

It does seem to be the case that liberalism flourishes in the neighborhood of economic arrangements of a certain kind (“free” markets) though there is some disagreement about its real relation to such institutions. People like me believe that the connection is not fortuitous and that liberalism in general does its best to justify such institutions ideologically. (p. 24)

So vehement is Geuss’s opposition to capitalism that the egalitarian philosopher John Rawls is dismissed as an apologist for social and political inequality.

Rawls had filled a major gap that existed in American ideology … by providing a theory which permitted a population deeply committed to massive real inequality to feel good about themselves, because the obscene differences in wealth, power, and life-chances in their society were mere surface phenomena, which anyone with a deep understanding would see were just expressions of profound human equality. (p. 118, emphasis in original)

This of course rests on a gross misreading of Rawls’s difference principle.

Geuss tells us that “not all opinions should be tolerated. This is one of those things which is so obvious it ought not to require mention, and the fact that it would even seem to be worth stating is a sign of how an exaggerated and distorted version of liberalism has come to inform our unreflective thought” (p. 41). When you recollect that Geuss has elsewhere praised the political wisdom of Vladimir Lenin and the ethical insight of the French Maoist philosopher Alain Badiou, I do not think you will find it difficult to guess which opinions Geuss wants to suppress.