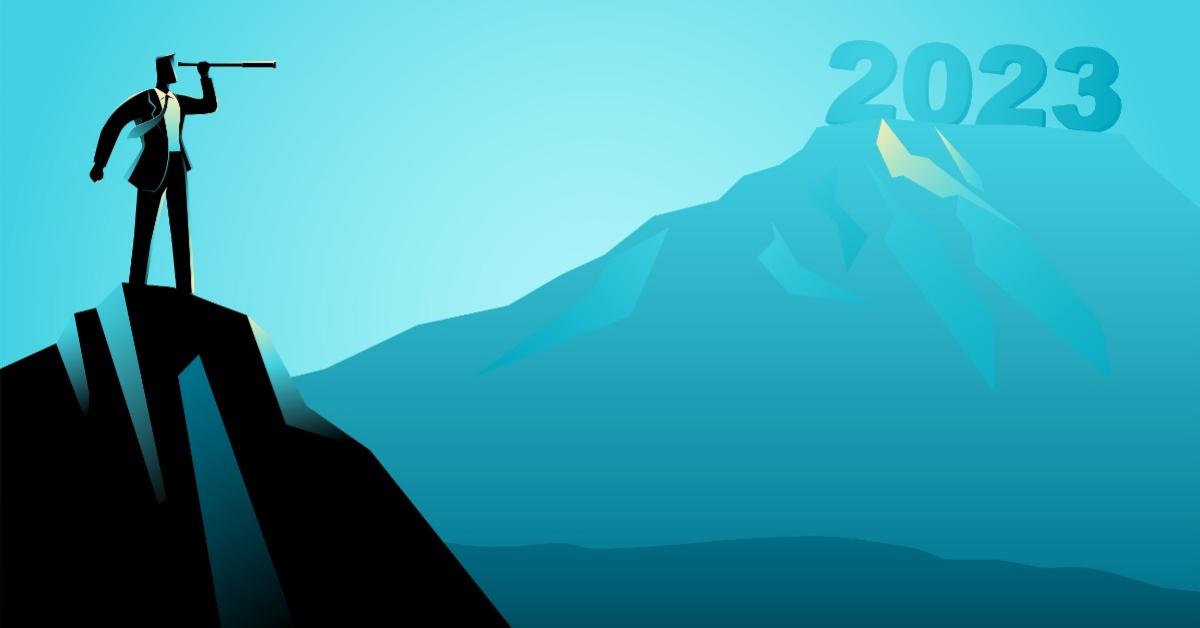 A fallacy is defined as a mistaken belief or a failure in reasoning. Though most people try to avoid mistakes, no one is infallible, not even those who act like they are.

You can download a chart of common fallacies here. The online chart is hyperlinked to each of the fallacies.

First, we have traditional fallacies you might remember from philosophy 101. In these, the reasoning is obviously absurd, though we might be at a loss to explain the specific violation involved:

Your dog has puppies. Your dog is a mother. It is your dog; therefore, it is your mother.

More frequently we find these, where the fallacies are more subtle:

The country’s top economists are in agreement that the Federal Reserve is necessary for economic prosperity.

The country’s leading experts agree that X is harming the environment. Therefore, the government should regulate or ban X.

Is it true? In a literal sense, yes—the top economists wouldn’t dream of doing without a central bank. Or if they did it would be considered a nightmare.

So, is our work finished? Do we affirm it as true and move on?

No, because the statement suggests that unless you’re a top economist, you have no grounds for disagreeing. I call it the “Who are you?” (Quis es?) fallacy. History tells us experts can be dead wrong, so let’s at least mount a challenge, shall we?

The country’s elite economists hold advanced degrees from universities that support central banking. The universities, in turn, receive funding from the federal government, which created the Federal Reserve System and relies on it heavily for monetary support. Is it odd the universities would promote the Fed as an essential economic institution?

With regard to funding, many of the top economists themselves are deriving at least a portion of their income from the Fed. Is it possible their bank accounts play a role in their refusal to cast a critical eye? Is it a stretch to imagine these economists are reluctant to turn against an institution they have been trained to salute?

And do the ones on top belong there? If they’re the best and brightest, how did the bust of 2007–08 explode in their faces? Almost none of the “top” economists saw it coming, including the leaders on the Board of Governors. As Ira Katz notes, the same blindness prevailed before the collapse of the Soviet Union. He quotes from Paul Samuelson’s bestselling textbook of 1989 to make his point:

“Contrary to what many skeptics had earlier believed, the Soviet economy is proof that … a socialist command economy can function and even thrive.” The Collapse of Communism happened during the same year and the Soviet Union broke up two years later.

In economics as in other crony (government-connected) professions there is a pay-to-play aspect, where the payment is an unstated agreement never to question certain assumptions publicly.

Perhaps the economics the top economists learn is flawed. In school they are taught that low interest rates are necessary for economic growth. Since the central bank has the exclusive power to increase the money supply and thereby (indirectly) lower the rate of interest, it is therefore regarded as a pillar of prosperity.

The idea that the economy is harmed by changes in the money supply, that any increase in money available for lending should come from real savings, is given little or no hearing in classrooms or policy discussions. Not coincidentally, the few economists who adhere to these views, who for this very reason are not considered “top,” had claimed a crisis was “baked in the cake,” as some put it.

I should also mention that if the Fed is necessary for prosperity, how did we ever prosper before November 16, 1914, when the Federal Reserve Bank of New York opened for business? The period immediately before the creation of the Fed—late nineteenth century—is, according to the data, one of the most prosperous periods in American history.

And the reduction of the purchasing power of the dollar to near zero is scarcely a point in the Fed’s favor. And if the Fed is needed to control the business cycle—the booms and busts—how is it we’ve had some of the biggest economic crises since the federal government imposed it on us?

So, returning to the original statement, we find the country’s “top economists” to be incompetent in monetary matters, grossly so, while the Federal Reserve has been anything but a facilitator of general prosperity.

I leave the second example for you to dissect as an exercise.