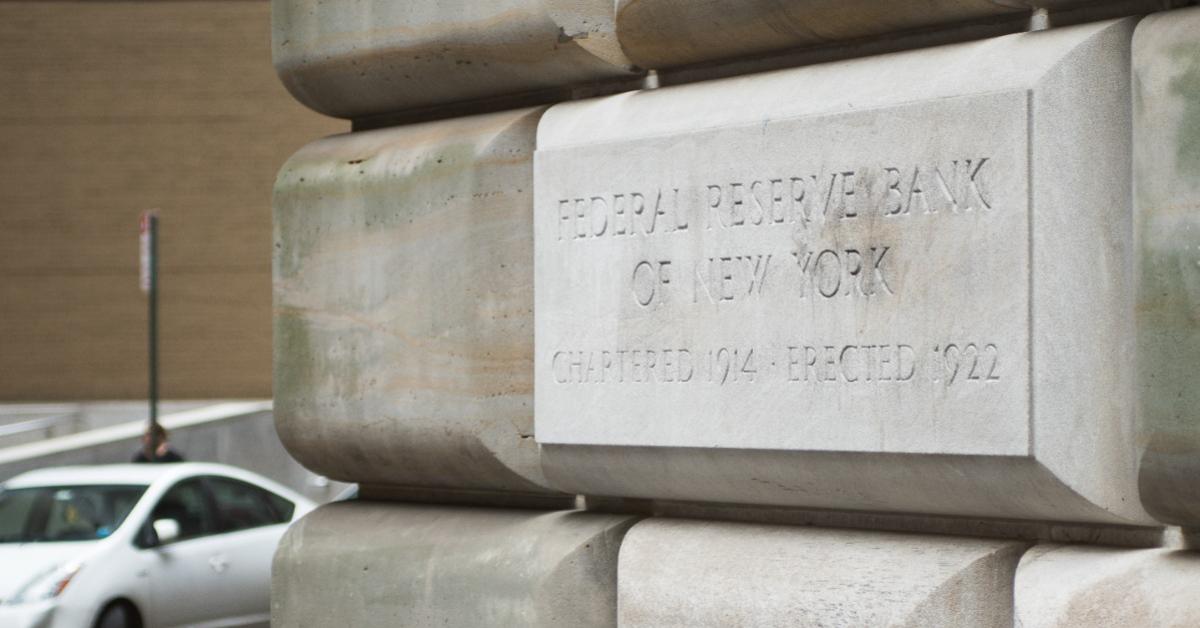 Almost eighty years ago, economist and philosopher Friedrich Hayek published what is now considered to be one of the most important essays in all of economics, “The Use of Knowledge in Society.” In it, he detailed what is known as “the knowledge problem,” which he describes as, “a problem of how to secure the best use of resources known to any of the members of society, for ends whose relative importance only those individuals know.”

In other words, the knowledge problem is the problem of how to ensure the most productive and efficient use of society’s resources, when the sum total of knowledge of what the most efficient and cost-effective resources, methods, and products to use and create is fragmented among an entire population with highly specialized and localized knowledge, instead of being possessed by a single mind or group.

What’s important to know about the knowledge problem is that it shows why central planning is a poor alternative to the free market. That’s because in a market, changes in the efficiency of different resources, methods, and processes as well as changes in the demand for different products are all reflected through changes in prices. In turn, because individuals want to maximize profits and minimize costs, changes in prices will guide individuals toward choosing efficient alternatives and producing more valued products, an optimal use of resources.

Contrast this with a centrally planned economy, where the state replaces prices and property to determine economic outcomes. Yet without private property, there are no prices to convey changes in the efficiency and scarcity of resources and methods or their demand. Instead, central planners must blindly choose between a limitless number of options with no way of determining the most efficient inputs and outputs. Whereas the market draws on the dispersed nature of knowledge through prices, central planning simply ignores this and thus finds its task impossible.

With this in mind, fast-forward to the present day, a moment of unprecedented inflation, broken supply chains, and the looming prospect of a recession. Preceding this crisis, however, was an equally unprecedented expansion of the money supply by the US’s central bank, the Fed. Yet while the Fed’s role in current inflation is steadily becoming more recognized, the world nonetheless remains faithful that Fed chair Jerome Powell can, through monetary policy, rescue the world from a crisis it sizably caused.

The fact of the matter is, however, that the Fed cannot rescue the global economy from the embroiling crisis for much the same reason why it helped to cause this crisis in the first place; that is, as the governmental monopoly over the supply of money, the Fed also suffers from the knowledge problem that Hayek described. Just as central planners are unable to compute the efficiency of competing resources because of the abolition of property and thus prices, we’ll see that the central bank is just as incompetent in computing the ideal money supply because of the dispersed knowledge it does not possess.

This is because central banks like the Fed are actually an example of central planning, as they’re the state monopoly over the production and supply of a certain good, in this case money. While the central planner is tasked with finding the demand for different products and adjusting their supply accordingly, it’s the role of the central bank to match the supply of money with the demand for money, which in turn allows inflation to be minimal and for prices to coordinate the economy into full capacity.

The problem is, however, that the Fed or any central bank is unable to rationally calculate the demand for money, as it’s, in the words of economist Alexander William Salter, “the kind of information that cannot be harnessed in top-down fashion” but rather “can only be generated bottom-up.” Money is one half of all economic exchanges, so finding its demand would require impossibly detailed insight into a limitless number of factors, including changes in specific incomes, inequalities, prices of different goods, different interest rates, market expectations, and fluctuations in a boundless number of markets.

Behind changes in “aggregate demand” and “aggregate supply” are the combined changes of a multitude of different markets, prices, and expectations. While monetary systems devoid of central planning such as free banking or a full-reserve system may allow these factors to naturally determine interest rates and the value of money, a central bank must sort through this seemingly endless list of factors and guess their impact on inflation or deflation.

For example, the years following the early 2000s recession saw the United States experience both sluggish economic growth, a sign of a decrease in aggregate demand, and a productivity boom, an increase in aggregate supply. The Fed understood the risk of deflation during this time, but while a demand decrease would prescribe loosening monetary policy, a supply increase usually doesn’t change the central bank’s course of action.

Unable to distinguish between catalysts, the Fed opted to address the former and slash interest rates to unprecedentedly low levels. This proved to be the wrong decision, however, as such unnaturally low rates began to fuel a massive housing bubble whose subsequent burst helped to trigger the Great Recession.

In the end, while it may seem like a relic from foreign times and countries, the centrally planned economy and its fatal shortcomings live on in the institution of the central bank. As the Fed continues in its struggle to reign in high inflation alongside a faltering economy, another idea of Friedrich Hayek’s remains prescient as ever, that “The curious task of economics is to demonstrate to men how little they really know about what they imagine they can design.”