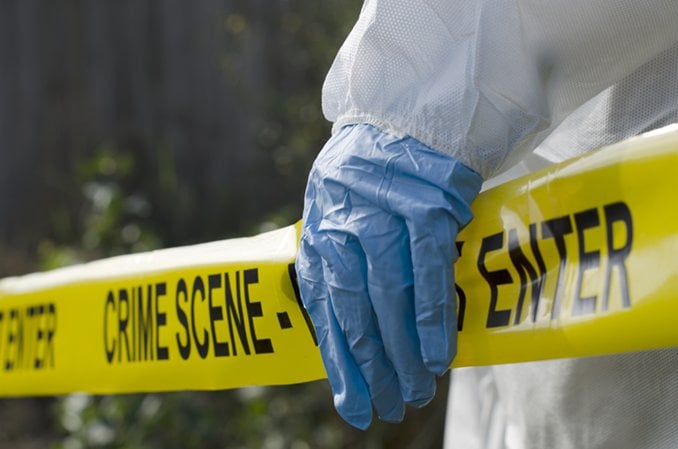 A Chicago man robbed an undercover federal agent of $5,000 during an illegal firearms sale this past week.

Randy Durr, 19, threatened to shoot the undercover agent during the robbery in a grocery store parking lot.

Prosecutors say a Chicago man robbed an undercover federal agent at gunpoint during an illegal firearms sale outside a Bronzeville grocery store.https://t.co/6feLC5wUM5

Federal prosecutors say a Chicago man robbed an undercover ATF agent during what was supposed to be an illegal gun sale in a Bronzeville grocery store parking lot last week.

In a court filing to support robbery and weapons charges, another ATF agent described a series of meetings between Durr and the undercover agent that were recorded on audio and video and watched by surveillance teams…

…In a phone call last Wednesday, Durr agreed to sell the undercover agent four handguns for $5,200, according to court records. They met in the grocery store lot around 2 p.m.

As before, the agent went to the meeting with cash bearing serial numbers that investigators recorded in advance.

But this time, instead of getting into the back seat of the agent’s car, Durr sat in the front passenger seat and gave the agent his phone to speak with a man who said he would be at the lot in ten minutes with four guns, the complaint said.