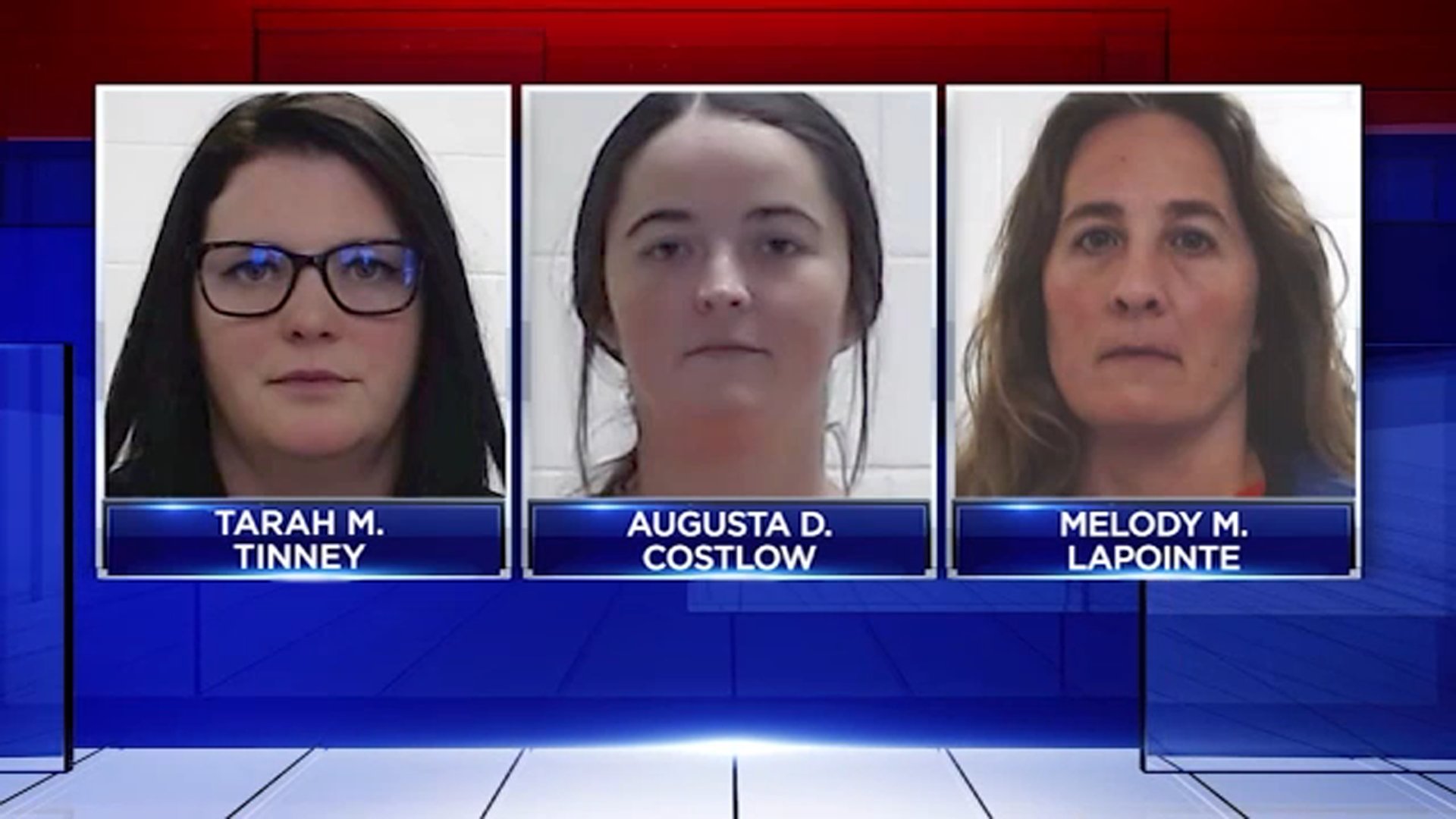 A Texas teacher and her two aides have been arrested for allegedly isolating a 5-year-old kid with special needs for so long that he began eating his own feces and drinking his urine out of desperation.

Earlier this week, 47-year-old Melody LaPointe, 33-year-old Tarah Tinney, and 27-year-old Augusta Costlow were charged with abandoning or endangering a child following an incident in April 2021.

A spokesperson for Liberty ISD stated that the two assistants were placed on administrative leave and later resigned after the investigation was completed last year, ABC 13 reported.

“We immediately reported the matter to law enforcement and CPS (Child Protective Services), removed the educators who continued to work for us from the classroom, and conducted a comprehensive investigation,” a Liberty ISD spokesperson said.

“Based upon our investigation, we reported the educators to the State Board for Educator Certification and shared our results with law enforcement officials,” the spokesperson added.

On November 17th, an email was sent to the parents of Hopper Primary School, informing them that a teacher had been arrested during dismissal.

Read the email below:

In an effort of full transparency, we want to inform our families of an incident that occurred yesterday during dismissal. A teacher at Bonnie P. Hopper Primary School was arrested yesterday by Liberty County constables. The cause for arrest occurred in Liberty County and is not affiliated with Goose Creek CISD in any way. The teacher is currently placed on administrative leave with pay, pending the outcome of an investigation, after which the District will take appropriate disciplinary action. As this is a pending legal matter, Goose Creek CISD will allow the legal process to proceed and refrain from further comment.We want to ensure our families that the safety and security of your children is our #1 concern. We thank you for your continuous support of our campus and our district.

The post Three School Staffers Arrested for Allegedly Locking Up 5-Year-Old Boy with No Food – Student Allegedly Starts Eating Own Feces and Drinks Urine appeared first on The Gateway Pundit.