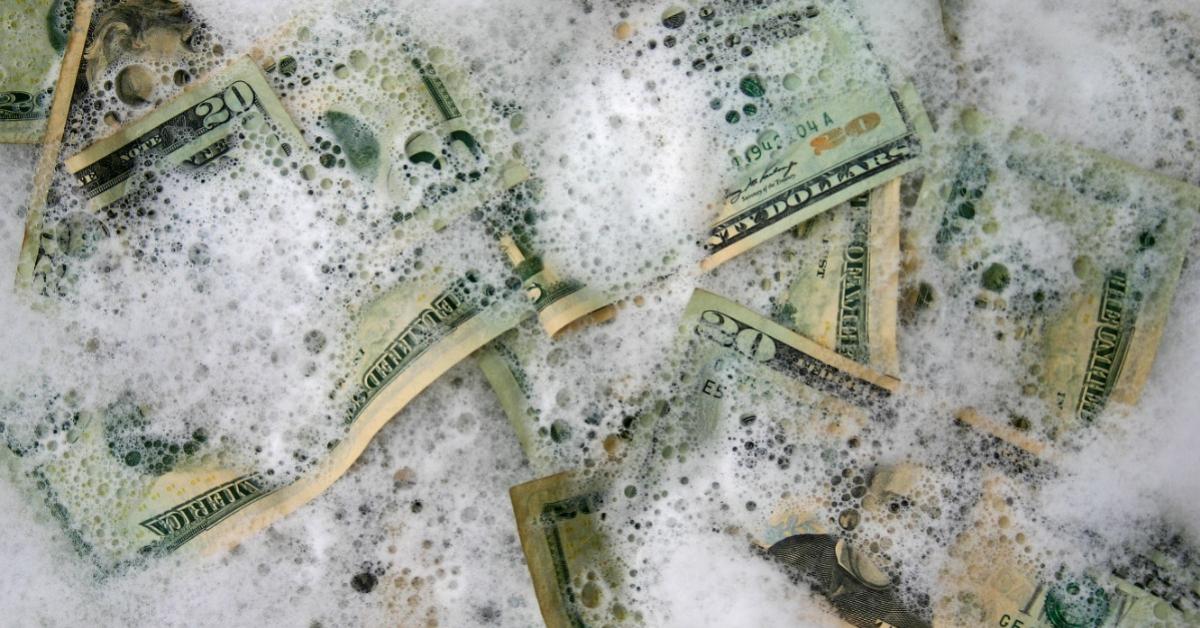 But are such regulations effective at curbing the flow of illicit transactions? Governments might think so, but research says otherwise. As pointed out by economist Aaron Klein, American financial institutions incur $50 billion annually in anti–money laundering compliance costs, even though they nab less than 1 percent of the reported $2 trillion that financial crimes generate. Financial corporations are also saddled with requirements that mandate close monitoring of clients’ accounts and reporting of mundane activities that suggest illegality like wire transfers.

Anti-money laundering regulations have diverted banks from their core activities to policing their clients to uncover criminal activities. For instance, in 2014 HSBC informed the financial world that it spends $750 million to $800 million annually to combat money laundering. Banks are forking out hefty sums to prevent money laundering, and yet they are barely able to clamp down on unscrupulous actors.

A review by Reuters shows that despite billions in industry investment, more than 95 percent of system-generated alerts are written off as “false positives” in the first phase of review, whereas 98 percent of alerts never result in a suspicious activity report. As such, anti–money laundering controls are failing to deter terrorists, cartels, and rogue states from exploiting the benefits of criminal enterprises. Proponents of anti–money laundering laws contend that banks require sophisticated technology to identify criminal activity; however, they are missing the point.

Upgrading technology to track criminal activity is not only costly, but it should not be the duty of banks. Evidence compiled by Lanier Saperstein and colleagues argues that anti–money laundering laws are defective at curtailing money laundering and impose a cost on consumers in poor countries. Due to political pressure, major banks in America and the United Kingdom abandoned wire transfers to Somalia to prevent the financing of terrorist groups.

But, as Saperstein and coauthors show, such policies led to a humanitarian tragedy:

Many families in Somalia depend upon relatives working abroad to send money home in order to pay for food and medicine. Somalis living in the United States now hire third-party agents to physically carry the money on suitcases on flights to Somalia. The money still flowing to Somalia has thus become unregulated, untraceable, and more expensive for Somalians living hand to mouth … it is also riskier for money laundering than if banks had continued to provide wire transfer services.

Fears stemming from managing money linked to drug trafficking have even led American banks to close branches along the Mexican border. The obsession with money laundering is making banks more responsive to enforcing regulations and less receptive to catering to customers. One survey indicates that high compliance costs have forced banks to limit services and raise fees, thereby reducing consumer welfare.

Besides limiting services available to consumers, anti–money laundering regulations make it difficult for consumers to do business. Research gathered by the World Bank posits that anti–money laundering regulations require poor customers to present documentation that they often lack. For example, self-employed people could be required to provide proof of income, and this is burdensome for those whose services are not formalized.

Even more alarming is that customers are burdened with the task of explaining the source of funds when the origin is stated on customers’ accounts. Bank officials will observe that a customer was paid $2,000 by an organization and still ask him to identify the source of funding, and in a worst-case scenario, he could be barred from accessing the funds. This writer has had such experiences. Lawyers and accountants also lose valuable time because anti–money laundering regulations compel them to attend costly training seminars to be in compliance with regulations.

A better alternative to combat fraud and other illicit activities would be for companies to innovate in technology at their expense, whereas the state should focus on prosecution. The truth is that people will always partake in unscrupulous activities and although such activities can be minimized, they cannot be completely eradicated. In short, aiming to do so by viciously pursuing intrusive anti–money laundering regulations will only make businesses and consumers worse off.