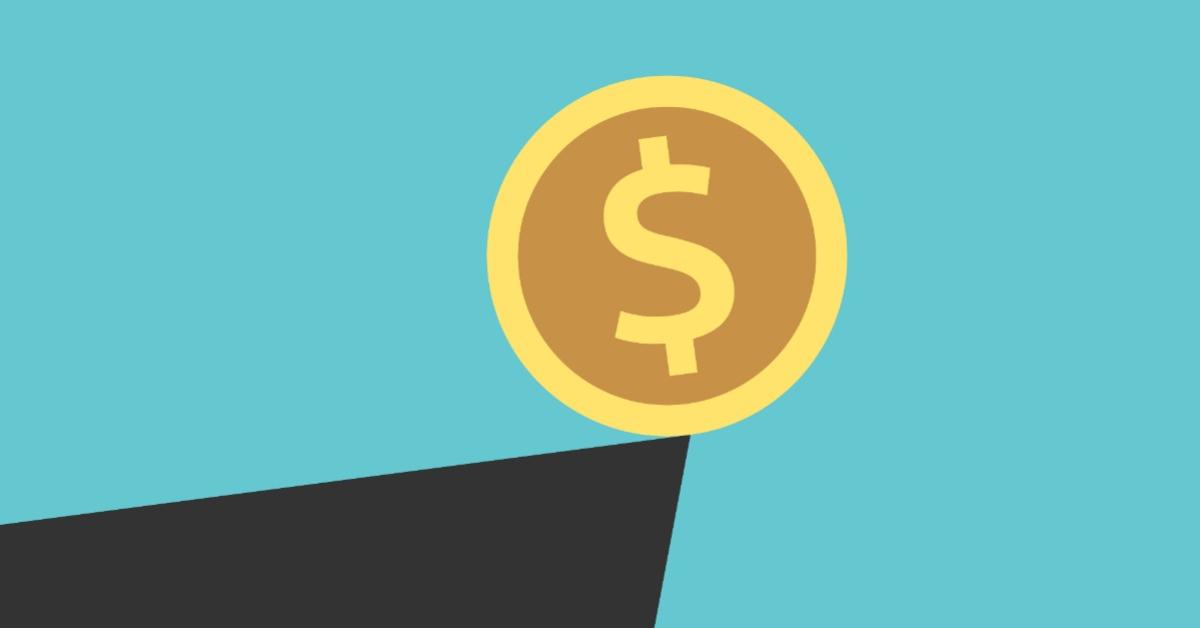 In the laboratory of history, great inflation followed by great disinflation opens the road to monetary regime change. Sometimes the road leads to a better place. Think of the US return to gold in 1879 following the inflationary issue of greenbacks during the Civil War; or the era of the hard deutsche mark when the German Bundesbank responded to the great inflation and bust of the late 1960s and early 1970s by insulating its money from continuing US inflationary storms. At other times the journey to regime change has taken a wrong turn or headed into a cul-de-sac—witness the “2 percent inflation standard” adopted in the wake of the inflationary boom and bust following the Plaza Accord of 1985.

The history lab has yet to reveal what path the road will take following the pandemic inflation of 2020–22. If the road is to lead to a good money regime, the reform process must include the installation of a solid monetary anchor. This is a device which prevents “the machinery of money from getting out of control and becoming the monkey-wrench in all the other machinery in the economy,” in the words of John Stuart Mill.

The device achieves its purpose by constraining the supply of a key group of monetary assets so as not to veer far ahead of (or fall far below) underlying demand. The components of this group of assets have special features that lend them “extreme moneyness” such that they enjoy strong and stable demand even though non–interest bearing. In our just published book A Guide to Good Money (Palgrave, 2022) we argue that these assets—together forming the monetary base—should possess “super-money” qualities, fulfilling the traditional functions of money to a high degree.

In a fiat money regime, where the monetary base consists of currency in circulation and reserve deposits of the banks, the central bank can in principle determine on a day-by-day basis the supply of monetary base. In a gold system, natural constraints stemming from geological rarity of the yellow metal and the technology of mining mean that above ground gold supplies (of which bullion and coin is a big share alongside jewelry) change very slowly.

The present monetary base, however, is not suited to the installation of a solid anchor. The assets which form its constituent parts are not scarce and have lost much of their former special “moneyness.” The practice of the central bank paying interest on reserve deposits has accompanied a process of degradation where their once super-money qualities have become diluted and dulled.

“Too big to fail” assistance for banks together with abundant retail deposit insurance mean that reserve deposit buffers are no longer central to their liquidity management. Instead, banks hold these reserve deposits mainly or totally to earn interest income, which they assess relative to the yield on somewhat similar assets, for example T-bills, rather than in absolute terms. Equally, the war on cash and privileges of credit card oligopolists have curtailed the flourishing of its special qualities as means of payment.

The Fed created a deluge of reserve deposits as part of its quantitative easing (QE) operations, coincident with a bulge in their popularity since late 2008, when it started to pay interest on them (at the policy rate). Banks are keen to hold these now income-earning assets far in excess of that point where there is any additional service from extreme moneyness (such as in instantly settling interbank balances or converting into cash). Thus, demand for reserves at an aggregate level does not have the broad stable properties which stemmed from extreme moneyness.

In this context of interest-paying reserves, monetary policy proceeds by fixing the path of policy rates as guided by econometric modelling and, of course, politics. The Powell Fed now tells us that it will continue raising policy rates until inflation is on a sure downtrend to its 2 percent target. But experience shows no basis for confidence in the Fed’s (or anyone else’s) judgement about the appropriate rate path to this objective.

To see this, ask yourself which dollar is more trustworthy—one where the Fed chief allows inflation to rip and then brandishes promises to do whatever it takes in terms of interest rate rises and largely meaningless quantitative tightening (QT) to control it? Or one where the monetary base has been reformed in a way that allows a solid anchor to be fitted and interest rates to be freely determined?

Alongside the Fed reverting to the pre-2008 regime of no interest on reserve deposits, the present swollen monetary base must be cut down to size. The mechanics of shrinking are easy. The Fed would sell large amounts of its long-dated securities to the Treasury getting T-bills in exchange; then the Fed would conduct massive open market operations—selling bills for reserve deposits. This operation should have no direct impact on long-term interest rates.

The challenge for the Fed in shrinking the monetary base would be to estimate the starting demand for reserves in a reformed system. It could be substantially higher than estimates based on pre-2008 behavior if simultaneously steps are taken to boost the super money qualities of reserves. If the new demand for reserves is underestimated, money would be tight and exert a deflationary impulse on prices and the economy—and conversely if demand is overestimated.

To contain the size of any initial price falls or gains on the change in regime the authorities might need to adjust the path for the monetary base in response to the average level of money market rates in the overnight interbank market reaching extremes. If rates were to be persistently very high, that would suggest that the monetary base should be boosted, and conversely. However, after a period of learning, such interventions should cease and the supply of monetary base left to be wholly determined by the anchor.

But would this reform, according to which the central bank follows strict rules governing the supply of monetary base of fiat money, ever win enough popular support to be politically acceptable? And could we (the citizens) trust the government of the day to allow its central bank to pilot monetary base continually in accordance with the requirements of a solid anchoring system?

This is the point at which the journey of monetary reform might arrive at a gold junction. After yet another high inflation episode it is not unthinkable that the public would turn in anger and hope to an anchoring system again founded on precious metals, as in the now distant past.

Gold anchoring would require defining the gold content of, say, $1,000—and then honoring pledges of convertibility and of free coinage (minting gold into gold dollar coins). Banknotes and safe deposits such as are acceptable for interbank clearing would be backed by gold to a considerable degree (how much ideally would be set by competition where possible). Potentially this monetary base would have super-money qualities superior to those under fiat money regimes due to gold’s unique characteristics and universal appeal.

There is no way of estimating the demand for a gold monetary base after a move to gold convertibility for the dollar. The transition to a new monetary regime would doubtless be jumpy. It would involve costs. The choice of par weight could be accompanied by a rise or fall in goods and services prices in general. A higher par weight means a greater likelihood of prices falling in the first phase of the new gold standard.

A big unknown factor here is the amount of dishoarding (sales of physical gold for dollar paper) there might be from present holders of the yellow metal around the world, boosting thereby US gold reserves. Many holders of gold could opt to convert some or all their gold holdings into especially interest-bearing dollars once these become “as good as gold.” Some dishoarding would, however, be welcome in the context of a move to gold where the starting level of gold in the monetary system is low by historical measures.

A unilateral return of the US to gold would mean that demand for monetary base (gold bullion and gold coin) would include a large non-US element. This could be subject to sudden jolts including political or geopolitical shock and speculation on whether other countries would eventually decide also to opt for a gold money.

The journey to good money, including an essential reconstruction of the monetary base, would have costs, and may involve an initial considerable rise or fall in prices. Society, through the interplay of forces in the political arena, will ultimately choose whether these potential costs are worth the prize of greater freedom and prosperity.