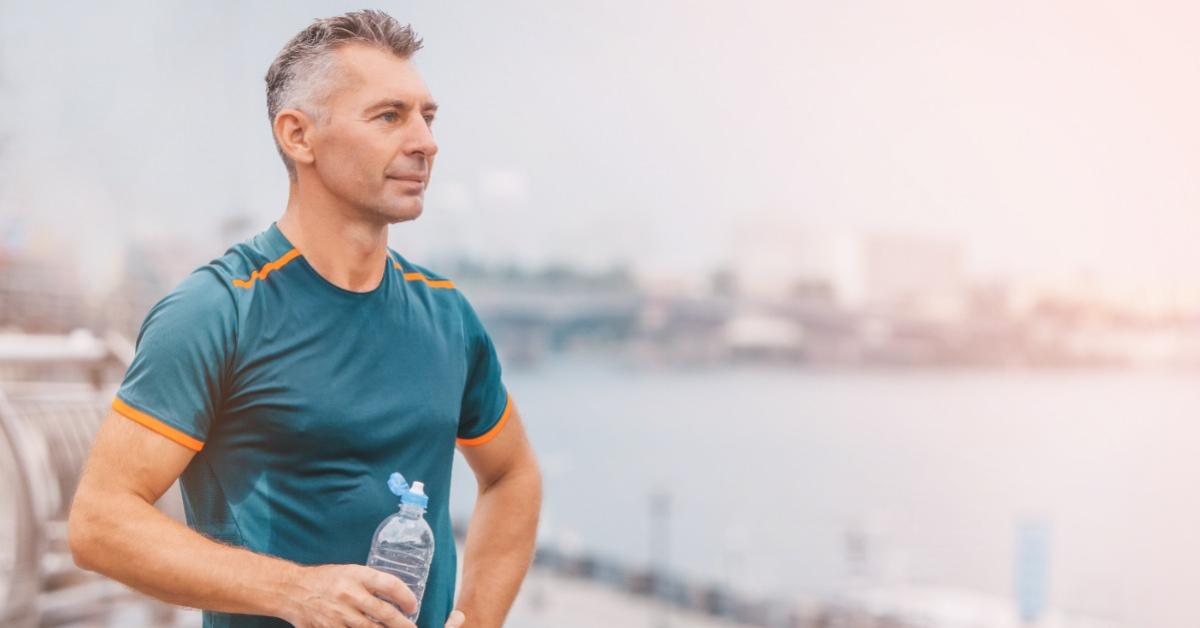 In 2008, the State of Oregon inadvertently ran a randomized health insurance experiment. They decided they had just enough money in their annual budget to give Medicaid coverage to an additional ten thousand citizens randomly chosen via a lottery. While there was no improvement in health outcomes, hospital admissions increased by 30 percent, outpatient visits by 35 percent, and ER visits by 40 percent. The experiment cost a lot of money—36 percent more—with no tangible benefit.

Amazingly, there is not a strong relationship between healthcare spending and health outcomes. America spends almost $4 trillion a year on healthcare, around twice what most other developed nations spend per head, and approximately half of it is taxpayer funded. With only 4 percent of the world’s population, the US accounts for half of the pharmaceuticals consumed worldwide. If more healthcare were the answer, the US would be the healthiest country on the planet. Yet while Japan’s and Singapore’s healthcare expenditures per head are only a fraction of those of the US, Japanese and Singaporeans live over five years longer than Americans.

The US’s excess spending on healthcare mostly goes to overpriced, ineffective, and unnecessary treatments. It is generally assumed that more care is caring more, but the reality echoes the eerily astute insight that Ivan Illich put forth in the initial pages of his 1970 book Deschooling Society, in which he deconstructed the bureaucratic ethos. He noted that bureaucrats

confuse process and substance. Once these become blurred, a new logic is assumed: the more treatment there is, the better are the results; or escalation leads to success. The pupil is thereby “schooled” to confuse teaching with learning, grade advancement with education, a diploma with competence, and fluency with the ability to say something new. . . . Medical treatment is mistaken for health care, social work for the improvement of community life, police protection for safety, military poise for national security, the rat race for productive work.

Actually, clean drinking water, nutritious food, workplace safety, sanitary living conditions, employment, and a supportive social network have a bigger effect on health outcomes than access to healthcare does. The Centers for Disease Control and Prevention told us in 1999 that while “the average lifespan of persons in the United States has lengthened by >30 years” since 1900, “25 years of this gain are attributable to advances in public health” rather than to medicine. In 2000, the prestigious journal Pediatrics released a comprehensive study that attributed the 90 percent decline in infectious disease mortality to improvements in sanitary conditions and nutrition rather than medical treatments. Cleaner drinking water was responsible for nearly half of the reduction in total mortality and nearly two-thirds of the reduction in child mortality in the twentieth century.

Longer lifespans and better health, wherever they are still enjoyed—as life expectancy has been falling since 2014, and chronic disease is more prevalent than ever—are largely due to better nutrition and hygiene, ventilated housing, indoor heating, garbage collection, sanitary sewage systems, and cleaner water and food. In the nineteenth century, people’s housing and working conditions improved dramatically. Most of the basic conveniences we take for granted today, like indoor flushing toilets and clean running water, were not widely available in the first half of the twentieth century. Before the internal combustion engine, city streets were lined with horse dung. People lived several to a room, sharing disease. The average living space per person in America doubled between 1973 and 2014, a very recent change.

Poor people typically have worse health outcomes than affluent people do, and the healthcare that poor people consume largely comes at the taxpayer’s expense. So, even from the statist “welfarist” perspective, if someone getting into government really wanted to do something to improve health and longevity, he could redirect a percentage of the huge sums squandered on Medicaid toward improving housing quality in the areas where living conditions are worst and health outcomes poorest.

Go after low-hanging fruit, like eliminating mold in apartments. The program would more than pay for itself with the drop-off in health visits. Go to the places with the worst water quality and improve it. Go where the air is dirty and clean it up, or litigate against the polluters. Publicize the effects of poisonous herbicides like Roundup on the microbiome. Improve the quality of the soil so that people can have access to more nutritious produce. Every dollar spent would likely result in several dollars saved from not having to treat preventable illnesses.

The fact that this is never proposed either indicates that I am uniquely original in my genius (plausible) and should give up economics to run for office or that our so-called public servants are less interested in improving people’s health than they are in shovelling public money into the hands of their cronies in the medical industry.