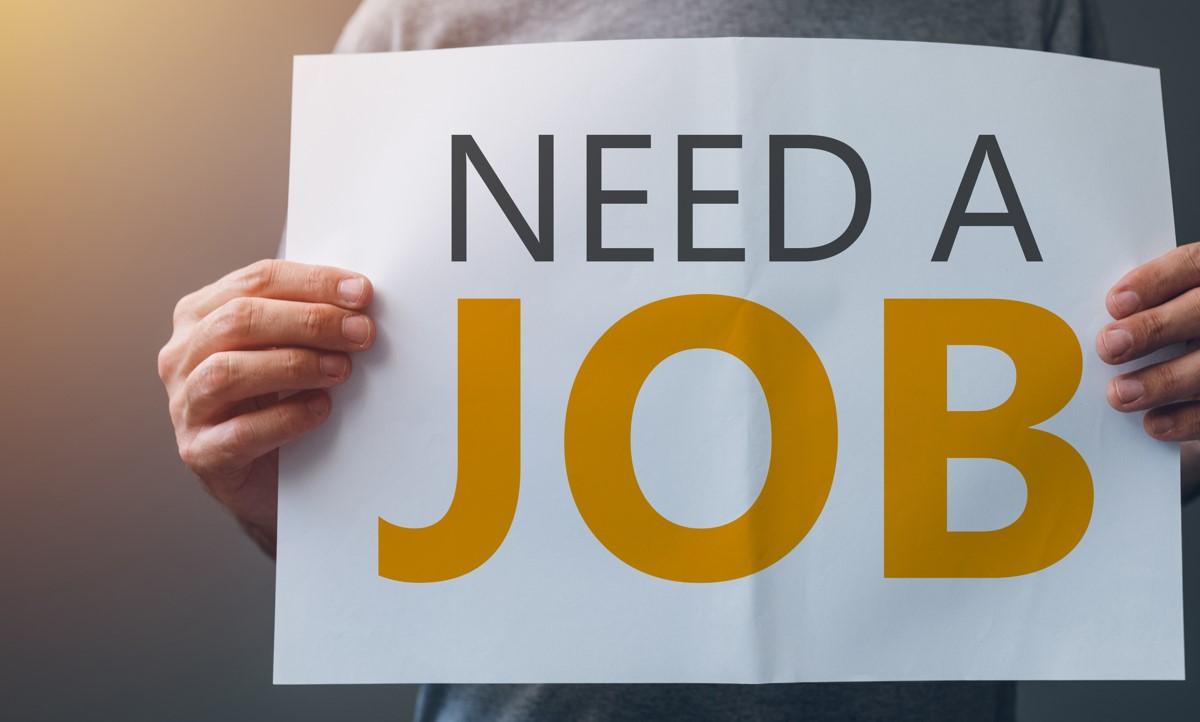 Last week, the employment news was all about how payrolls increased by 269,000 jobs and blew past expectation. Yet, if when looked at the actual number of employed persons, it turned out that the number of employed people has actually gone down in recent months. At 158.4 million, total employment is still nearly 400,000 workers below where it was before the Covid Panic of 2020.

Those who support the everything-is-great narrative have responded to the unimpressive employed-workers numbers by dismissing them as a result of workers retiring and other demographic changes.  These explanations, however, require that we ignore the fact that millions of men age 25-54—that is, men of working age—have removed themselves from the workforce. When so many men—men who would have been looking for work in much larger numbers  20 or 30  years ago—don’t show up in the work force, this lowers the unemployment rate and makes total jobs numbers look more impressive.

In fact, as of September of this year, there appears to be nearly a six-million-man gap between the number of men in the prime-age group—age 25-54—and the number of prime-age men actually in the workforce. Depending on why they’re out of the work force, that is potentially some very bad news for both the economy and for society overall.

How Many Men Are Out of the Work Force?

What does this mean in total numbers of prime-age males? If we look at the difference between total prime-age men, and the total number of them in the work force, we find that the gap as of November was about 7,040,000 men.

The workforce measure is of civilian workers, however, so if we account for approximately one million active-duty males, that leaves us with about 6 million men. But what about stay-at-home dads? Many of these dads have at least part-time jobs, and are thus still in the work force. We all know that people who provide care to children are “working” in the colloquial sense, of course, but as far as Census data is concerned, the number of stay-at-home dads who are also “out of the workforce” numbers approximately 200,000.

So, we are still left with about 5.8 million men who are spending their days doing something other than working for (legal) wages.

So, how are these men surviving without income? According to research by Ariel Binder and John Bound, most of these men are low-income, but receive income from parents, spouses, and girlfriends. Among men not in the work force, this cohabitants’ income “accounts for the largest share of income” in the households where these men reside. Many of these men elect not to work because the opportunity cost of not working is relatively low. As Alan Kreuger has noted, the decline in workforce participation has been especially steep among those with lower earning potential such as those with a high school degree or less.  Many men in this category also report poor health and that they take pain medication daily. This also suggests high incidence of opioid addiction among men not in the work force. Few younger men who have left the workforce are eligible for government disability benefits. Among older men, however, disability benefits supplement income from other household members.

What If These Men Rejoined the Work Force?

As we’ve seen, having a few million men leave the workforce drives down the unemployment rate. What would the employment picture look like if all these men were to suddenly join the workforce by looking for work?

But that’s not a very probable scenario. While many of the six million unemployed workers are only in transition, many others are unemployed because their industries are cutting jobs, or because the workers generally lack the proper skills or education. When it comes to the men who have left the work force entirely, the picture is more bleak. As we’ve seen, a sizable portion of men who have left the work force have likely done so for reasons that make them something other than ideal job candidates. If they were to begin looking for work, the more likely scenario is one in which the currently unemployed 6 million workers would balloon up to over 10 million. This would drive the unemployment rate up over 6 percent while also softening upward pressure on wages.

Once layoffs start to accelerate—as many indicators suggest will happen in 2023—the situation will only become worse with the unemployment rate heading up even higher.

If one were to go only on the headlines we get from the mainstream business press, though, it does seem like there’s nary a potential worker to be found out there anywhere. The truth is less pleasant as millions of prime-age men aren’t working, looking for work, or caring for children. That phenomenon is very good for making the official unemployment rate seem low, but it also lowers the economy’s overall productivity while reducing savings. Even worse are the sociological effects of millions of men sitting at home living off of government disability checks or the toil of relatives, girlfriends and spouses.