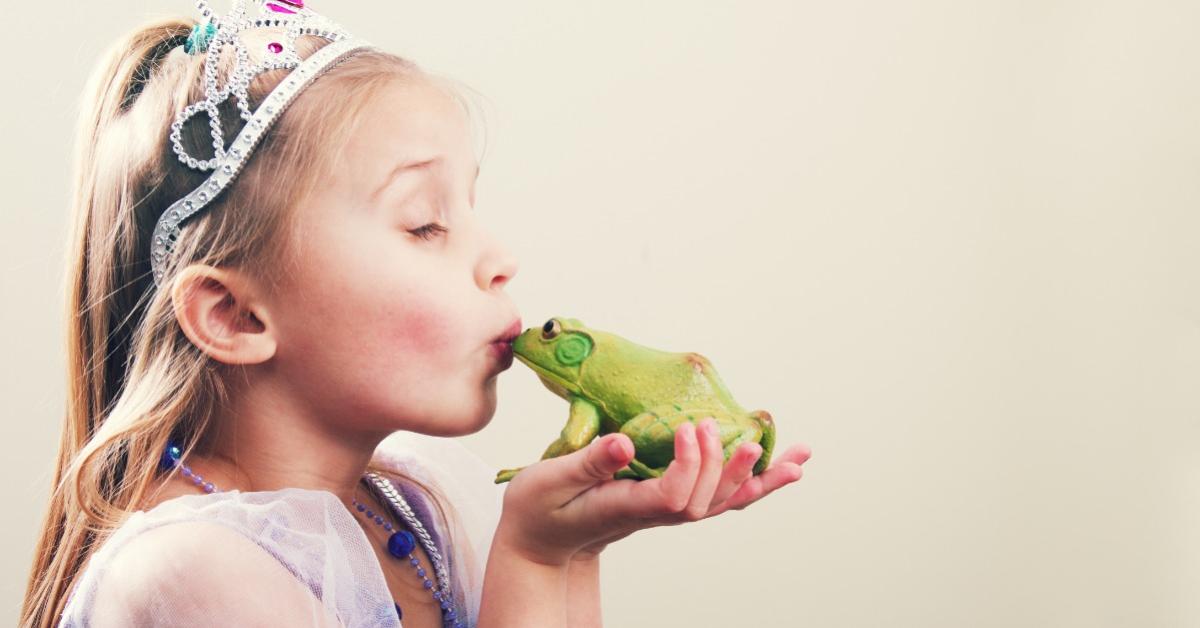 At least since 2008, the financial world has been in a financial spiral caused by central banks’ growing monetary impression. As a consequence, key economic concepts (e.g., that business cycles are caused by credit expansion, and higher prices by monetary expansion) started to be considered just “old ideas” and their defenders prophets of the apocalypse. Some economists, especially the modern monetary theory (MMT) defenders, attempted to substitute these ideas with new ones. Their new analytic framework resulted in a countless number of enterprises claiming to be part of a new economic era.

Even though the MMT narratives are beautiful and can thrill the most unsuspecting, reality always buries impossible dreams in the end. In the market process that deals with scarce resources and inexhaustible ends, there is a filter which over time selects the practices that generate the greatest returns.

And how did we get here? Men answer to incentives, and the incentives of the last decade have distorted the economic and social processes. The Austrian school has long pointed out the importance of time preferences in market processes and how the manipulation of currency affects individuals. People become more present oriented and immediatist.

Not just that: the massive monetary impression distorts the comprehension of means and ends. If the financial resources are easily available, the need for efficient generation of value for shareholders disappears, as risk perception and opportunity costs are distorted.

Start-ups promising to change the economy in a new technological revolution that would improve coordination and generate gains for all of society, for example, have received huge capital investment. Some of them went further: they even promised to bury “old management” practices and to implement employee satisfaction policies. With negative or artificially low interest rates and lower opportunity costs for shareholders, these companies had the opportunity to spend shareholders’ capital investment with less oversight.

Most of the time, these companies tried to increase their market share. They conquered new customers with capital burn, using the excuse of “expected future returns.” But this future generally never became reality.

How can a company that started by burning capital eventually raise its prices to become profitable? Is it as easy as a snap of the fingers? Couldn’t their customers seek out new businesses, new products or services?

The financial world, believing in the fairy tale, was anesthetized by the monetary impression. Its risk parameters were distorted. It was as if the Fed had superpowers and could easily solve any financial disturbance in the world. The 2000 and 2008 crises appeared to have been forgotten and were treated as a part of a distant past; however, finance is still subject to the same moral hazard that led to these crises.

Economic analysis was distrusted. Even price increases were treated as part of the past. The old maxim of “more money, higher prices,” was regarded as the foolishness of outdated economists. Nevertheless, reality always annihilates fantasy. It is no surprise that a bubble one day would generate all the inflationary conditions we are living through today.

In the end, this dream of a new financial world—where entrepreneurs would think more about global problems and society as a whole than about their own businesses—has been broken by the present inflation and the higher interest rates, which will bring the economy back to a more “normal” place. Higher rates will decrease time preferences, investors will look more toward the future, opportunity costs will be higher, and the sandcastle will crumble with another financial burst.

There is no surprise in the recent firing of thousands of start-up employees. These companies’ financial sources will dry up, and a majority of them will go bankrupt. But nothing is chance: instead of focusing on generating profits for investors, these companies just burned investors’ money and treated competitive capitalism as a bad joke that could be surpassed by a teenager’s dream about concern with the environment and society over profits.

These companies didn’t perceive (or ignored) that all the financial expansion was artificial, and that one day the bust would bring the least competitive companies to their knees. They didn’t prepare themselves for the competitive market process in which only the profitable companies would survive. They forgot that profit is not simply an ugly, “cringe” word.

Fortunately, the market eventually selects the corporations best at sustaining themselves, while the noncompetitive ones go bankrupt. The economy will increase its productivity and stimulate a better use of resources, generating profit and value, while the distorted scenario in which we have been living, where every beautiful story attracted millions of dollars from avid investors in fear of missing out on an opportunity, will be just part of the past.