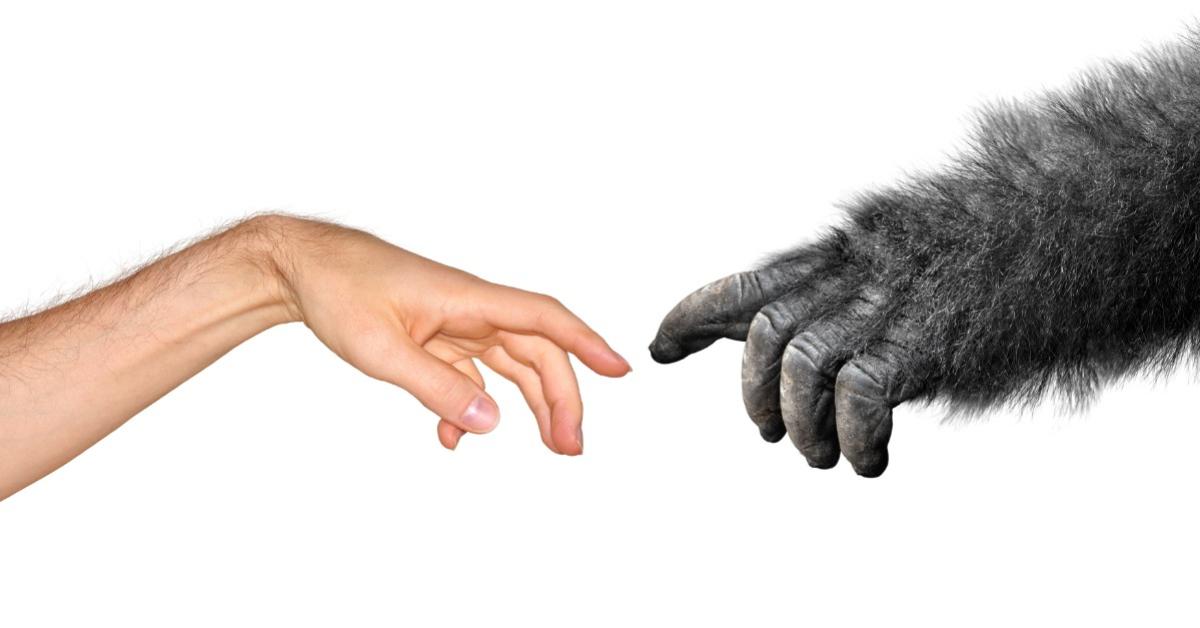 In his 1922 book, Gemeinwirtschaft, Ludwig von Mises unmasks the intellectual distortion that is social Darwinism. Based on determining the dynamics of socialization through the principle of the division of labor, Mises shows that society is cooperative; that peace, not war, is the father of human progress.

Mises believes socialization proceeds through expansion and deepening. Through societal expansion, people are increasingly drawn into the system of labor division. Social deepening means that over time individuals can accomplish more personalized goals. During the socialization process, individual self-sufficiency decreases and the realms of self-sufficiency narrow. Markets are expanding and deepening. In the market economy, cooperation takes the place of struggle. Mises argues that “socialization is always joining forces to work together; Society is always peace, never war. Battles of annihilation and war are dissociation.”

When Charles Darwin developed his theory of evolution, he was under the influence of Thomas Robert Malthus. In An Essay on the Principle of Population, Malthus claims there is a permanent conflict between population growth and the food supply. According to Malthus, population increases in a geometric series, whereas food production only increases through arithmetic progression. According to this model, hunger crises and temporary population declines should occur endlessly.

Darwin adopted Malthus’s idea of the “struggle for existence” and used it to develop his theory of evolution. The idea returned to the social sciences in the form of social Darwinism. However, as social Darwinism captured minds, the true meaning of the Malthusian thesis was lost, and it was falsely reinterpreted as a “struggle for survival” between peoples and classes. From the misinterpretation of Malthus

arose that monster of sociological Darwinism which, culminating in the romantic glorification of war and human murder, contributed in a very special way to supplanting liberal ideas in the minds of contemporaries and thus creating the intellectual atmosphere from which the world war and the social struggles of the present could arise.

Malthus’s central idea is only distantly related to the principle of social development through struggle. And Darwin’s “struggle for life” in no way describes a fight toward annihilation. The misunderstanding becomes even more absurd when one transfers Darwin’s concepts from the biological to the social sphere.

Social Darwinism gave birth to theories that considered the struggles of individuals, races, peoples, and classes to be the foundational social element. The struggle for survival was taken up by social Darwinism and served as the basis for aberrations such as imperialism, nationalism, Marxism, and racism.

Mises disagrees with social Darwinism. He argues that if war is the father of all things, and if struggle encourages historical progress, then peace and cooperation between social groups and nations cannot be explained. Just as social Darwinism cannot explain peace within specific societies, it cannot hypothesize human life as a struggle for survival between nations or races. Mises does not consider social Darwinism to be a theory of society, but “a theory of unsociability.”

Critics of liberalism’s principle of peace attempt to blur the distinction between struggle and competition. Struggle focuses on destroying the opponent. Competition in commercial transactions, on the other hand, ensures that production is carried out in a rational way. Competition is a selection mechanism and functions as a fundamental principle of social interactions. Mises writes:

Struggle in the true and original sense of the word is antisocial; it makes it impossible for the combatants to work together, the basic element of social union; it destroys the working community where it already exists. Competition is an element of social interaction. It is the ordering principle of social association. From a sociological point of view, struggle and competition are the sharpest opposites.

The theory of class struggle states that there are irreconcilable antagonisms within society. The citizenry is roughly divided into proletariats and capitalists. Marxism postulates that different classes have respective interests; however, class interests disappear immediately if one abandons the false presumption of group homogeneity. Competition exists not only between classes but among workers and among company owners. Brought to its logical conclusion, the class struggle implies a war of all against all. Applying the conclusion of social Darwinism to the class struggle shows that Marxism leads to the same dissociation it believes it has cured. Mises reminds us,

There is no such thing as a class unified by a community of special interests. The conflict between individual interests is getting resolved not by the class, but in society itself. It is not different from class ideology and from aggressive nationalism. There are also no conflicts between the interests of the individual peoples and tribes. Only nationalistic ideology generates belief in them and divides people into special groups that fight each other. Nationalist ideology cuts society vertically, the socialists do it in a horizontal direction. The two are mutually exclusive. Sometimes one, sometimes the other, has the upper hand.

Marxism has exerted its influence far beyond socialist circles. It has pushed the liberal doctrine of universal social solidarity into the background. Liberalism’s repression was intensified by the reawakening of imperialism and protectionism. Nationalists, protectionists, and racialists (among others) believe that conflicts between peoples cannot be diplomatically resolved. They go so far as to deny the very possibility of peaceful social coexistence.

Neither social Darwinism nor Marxism are suitable social theories. Their approaches are critically flawed because they fail to recognize the real meaning of socialization. Society is not struggle but cooperation. This is also true of the relationship between nations. Liberalism, guided by the principle of the division of labor, opposes the imperial concept of international warfare.

Whoever prefers life to death, happiness to sorrow, prosperity to want, will have to accept society. And anyone who wants society, and its further development, must also want private ownership of the means of production without restrictions or reservations.

Under capitalism, owners of the means of production and provident individuals renounce current consumption to achieve a higher level of wealth in the future. The maintenance and accumulation of capital is therefore based on income inequality. Those who advocate income equalization must be aware that their aim can only be achieved by sacrificing other goals. If private ownership of the means of production is abolished, a consequent decline in national income will occur. When the fact is forgotten that forced equality lowers overall wealth and prosperity, political romanticism triumphs over rationality.