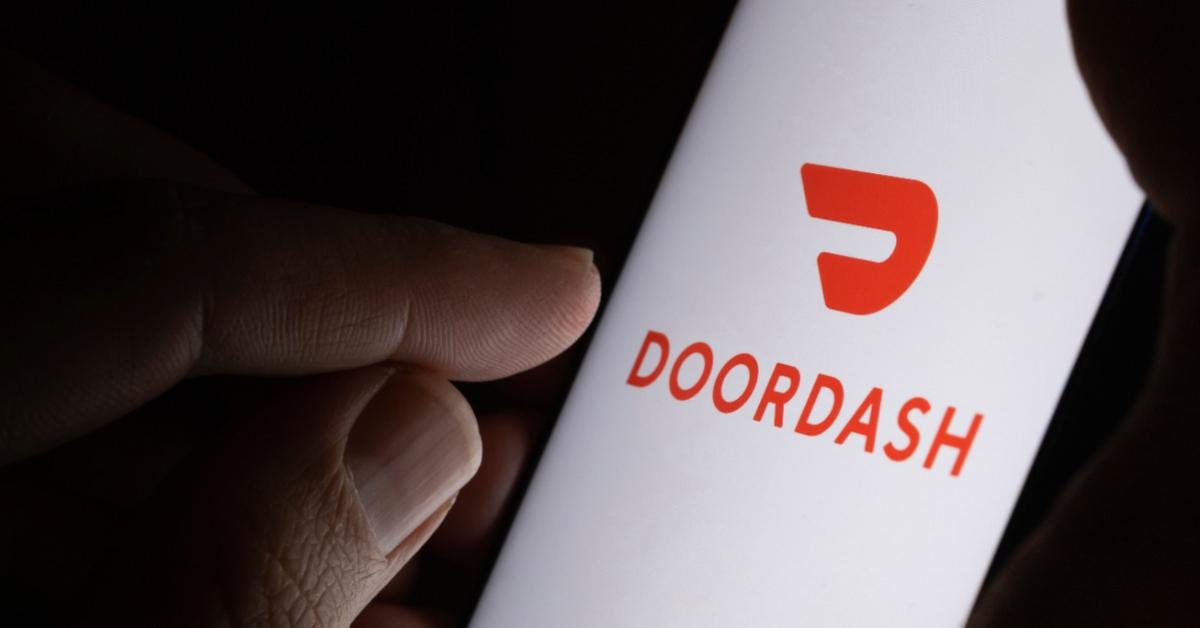 “It is not Wisdom but authority that makes a law.”

That meal, guest or package that came to your front door this month is part of a massive delivery industry. Free Range Entrepreneurs (FREs), drivers whose transportation work is varied, temporary, and frequently changing, are critical to our economy and all consumers. It is a national market with State rules. A self-regulating, wage clearing market, with high turnover.

The Administrative STATE is threatened. It has unleashed Leviathan. It is from the Government, and it is here to help.

Deft management of multiple delivery applications and independence allows these entrepreneurs to move to areas of highest need. It may be food delivery or transit needs after a Concert, or medical support.

The US online food delivery market, combining platform and restaurant to customer, is a 23.4-billion-dollar market in 2021. Two thirds are digital platform-to-customer. The market grew so fast during Covid restaurants had trouble keeping up, needing to limit online orders.

The existing market is enormous, and free to adjust to new challenges. It is likely your university class has FRE students. Let it be.

The term “Gig” worker is used casually and implies a uniformity of all employment types that do not register a W-2 or are on call. The bureau of Labor standards estimates sixteen million have earned money from an online gig platform. Many claim to be independent contractors. In a Pew research survey Twenty three percent said their “gig” work was essential, thirty five percent said it was important. However, there are significant differences among services in this grouping.

There is no “model” or average FRE. The employee base is diverse, 15 percent or less are white. Over half the workers are 19-49 years old. A significant percentage are female. There is a growing category of 65+ drivers offsetting inflation’s impact on fixed incomes.

Leviathans attack against Free Range Entrepreneurial Drivers began in California with a legislative bill aimed at the Uber/Lyft tribe. California Assembly Bill AB 5 passed with an 85 to 26 majority of the combined Assembly and Senate. Independent delivery and ride hailing drivers would now be classified as employees. Concomitant taxes, regulation, wages, sick days, retirement costs, insurance and fees are levied on the employer. For the workers there were State and Federal income assessments and taxes. Licensing, seen and unseen regulation costs would follow.

Assembly Bill B 25 was repealed by Proposition 22. The proposition campaign spent two hundred ten million dollars to win in November of 2020. Chief contributors were Uber, Door Dash, and Lyft, accounting for 75 percent of the campaign funds. Opponents to Prop 22, supporting AB5 marshalled fourteen million dollars, headed up by SEIU to include other unions, and Senator Liz Warren and former VP Joe Biden. The slogan was:

Prop 22 will protect drivers’ preference to be independent contractors with

the flexibility to work, when where and how long they want. Yes on 22.

Citizens voted 56 percent in the affirmative for Prop 22. The measure defanged the Assembly Bill, creating a new business class of TNCs. Drivers receiving listings of potential clients were called APP workers, since they had proprietary use of the TNC application. App drivers could accept or refuse to respond to the listing. The proposition included TNC companies’ ability to offer voluntary benefits and insurance to improve worker protection.

The wisdom and practicality were evident to other Companies and States. Forty-eight states have enacted or considered TNC regulation and Laws.

Having Lost in California by letting the people vote, worker independence was threatening. Leviathan initiated a Federal attack on the UBER/Lyft tribe and their accomplices. Federal forces are lining up to hobble independence for millions of FREs. These changes will increase costs 30 percent.

Labor Secretary Marty Walsh will use administrative power to achieve what the voters blocked in California. Bring all drivers and independent workers under the control of one sovereign. This apparatus will control wages, benefits, hiring, tax, and regulation. As a state law, Prop 22 set up the conflict between State’s (voter’s) rights and Federal Preemption. That gauntlet was thrown on October 21st, 2022.

“Misclassifying workers as independent contractors denies those workers protections under federal labor standards, promotes wage theft, allows certain employers to gain an unfair advantage over businesses, and hurts the economy.” Adding during Q&A Walsh said, “it has to be consistent across the board.”

The US Labor Department wants the scalps of Uber and Lyft. Their effort is national and all encompassing. There are one million Uber drivers in the US. In 2019 36 percent of US adults used a service like Uber or Lyft. Lyft’s rides totalled twenty million in 2019.

TNC drivers are not taxis. They have less visible signage and use cars they own. Operating costs such as fuel and insurance are driver expenses. Their fare is point to point, whatever route they may take. FREs have the freedom to work at will, set their own schedules, and perform other tasks during down time.

That gray Amazon van that delivered your Christmas present may be driven by an independent driver. Driving an Amazon branded van, working independently there are over two million US drivers.

Hospitals use independent couriers for delivery of medications and transfers of biological samples. Approximately 30 percent of Lyft’s current rides are transportation for medical services. There are eight transport services offered the elderly.

There are Federal Claims on Income. The Supreme court has a list of conditions that when met, confirm a worker is an employee. The tests center around the “IRS Twenty” principles of Employment. Direction and Control such as when, where, and how, and the equipment or environment provided to perform the work are primary.

There is no longer easy tax avoidance. The American Rescue Plan Act of 2021 requires TNC reporting for gig workers and free-range drivers. Drivers receive Forms 1099-K for reporting their extra income if it exceeds $600.

Leviathan enters a functioning market to protect the workers who have voluntarily stepped forward and signed an acknowledgement of what the work entails. The Administration will press forward with their 19th century view of piece-work-labor, and worker-management conflict into the 21st century service economy. The Biden Walsh duo will drive the capture attempt using a “continuity of employment” and “business integration” argument from the IRS twenty rules.

It is a weak hand. Leviathan will have tried administrative power, like the student loan and use of OSHA as vaccine enforcement and failed. The animus is persistent. SCOTUS may see it in 2024.