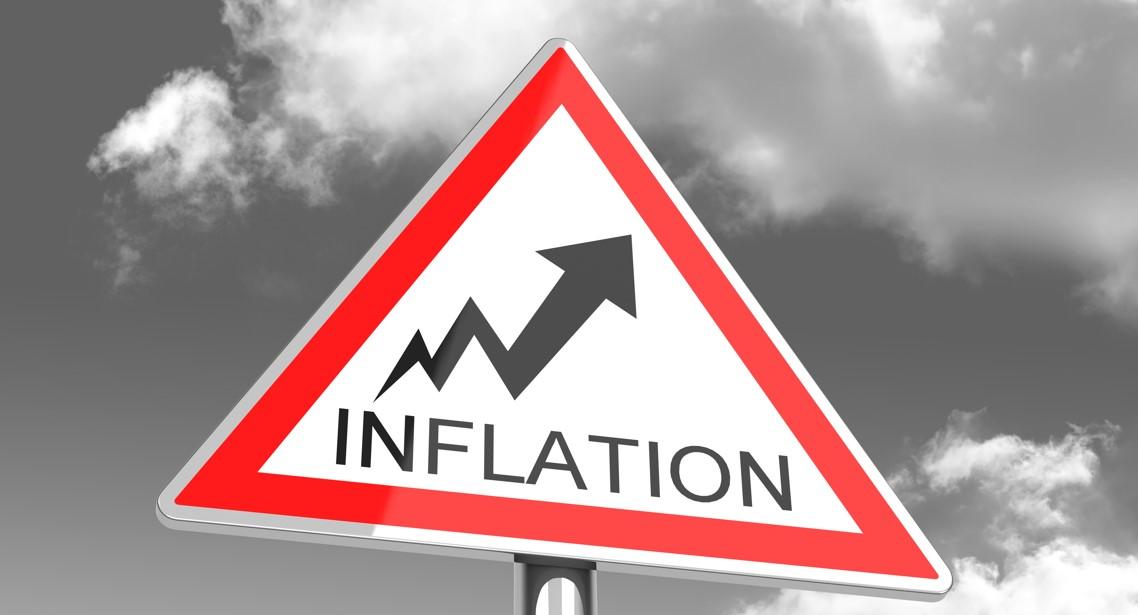 While many market participants are concerned about rate increases, they appear to be ignoring the largest risk: the potential for a massive liquidity drain in 2023.

In the context of governments deficits that are hardly declining and, in some cases, increasing, investors must take into account the danger of a significant reduction in the balance sheets of central banks. Both the quantitative tightening of central banks and the refinancing of government deficits, albeit at higher costs, will drain liquidity from the markets. This inevitably causes the global liquidity spectrum to contract far more than the headline amount.

Liquidity drains have a dividing effect in the same way that liquidity injections have an obvious multiplier effect in the transmission mechanism of monetary policy. A central bank’s balance sheet increased by one unit of currency in assets multiplies at least five times in the transmission mechanism. Do the calculations now on the way out, but keep in mind that government expenditure will be financed.

Our tendency is to take liquidity for granted. Due to the FOMO (fear of missing out) mentality, investors have increased their risk and added illiquid assets over the years of monetary expansion. In periods of monetary excess, multiple expansion and rising valuations are the norm.

Since we could always count on rising liquidity, when asset prices corrected over the past two decades, the best course of action was to “buy the dip” and double down. This was because central banks would keep growing their balance sheets and adding liquidity, saving us from almost any bad investment decision, and inflation would stay low.

Twenty years of a dangerous bet: monetary expansion without inflation. How do we handle a situation where central banks must cut at least $5 trillion off their balance sheets? Do not believe I am exaggerating; the $20 trillion bubble generated since 2008 cannot be solved with $5 trillion. A tightening of $5 trillion in US dollars is mild, even dovish. To return to pre-2020 levels, the Fed would need to decrease its balance sheet by that much on its own.

Keep in mind that the central banks of developed economies need to tighten monetary policy by $5 trillion, which is added to over $2.50 trillion in public deficit financing in the same countries.

The effects of contraction are difficult to forecast because traders for at least two generations have only experienced expansionary policies, but they are undoubtedly unpleasant. Liquidity is dwindling already in the riskiest sectors of the economy, from high yield to crypto assets. By 2023, when the tightening truly begins, it will probably have reached the supposedly safer assets.

In a recent interview, Bundesbank President Joachim Nagel said that the ECB will begin to reduce its balance sheet in 2023 and added that “a recession may be insufficient to get inflation back on target.” This suggests that the “anti-fragmentation tool” currently in use to mask risk in periphery bonds may begin to lose its placebo impact on sovereign assets. Additionally, the cost of equity and weighted average cost of capital increases as soon as sovereign bond spreads begin to rise.

Capital can only be made or destroyed; it never remains constant. And if central banks are to effectively fight inflation, capital destruction is unavoidable.

The prevalent bullish claim is that because central banks have learned from 2008, they will not dare to allow the market to crash. Although a correct analysis, it is not enough to justify market multiples. The fact that governments continue to finance themselves, which they will, is ultimately what counts to central banks. The crowding out effect of government spending over private sector credit access has never been a major concern for a central bank. Keep in mind that I am only estimating a $5 trillion unwind, which is quite generous given the excess produced between 2008 and 2021 and the magnitude of the balance sheet increase in 2020–21.

Central banks are also aware of the worst-case scenario, which is elevated inflation and a recession that could have a prolonged impact on citizens, with rising discontent and generalized impoverishment. They know they cannot keep inflation high just to satisfy market expectations of rising valuations. The same central banks that assert that the wealth effect multiplies positively are aware of the disastrous consequences of ignoring inflation. Back to the 1970s.

The “energy excuse” in inflation estimates will likely evaporate, and that will be the key test for central banks. The “supply chain excuse” has disappeared, the “temporary excuse” has gotten stale, and the “energy excuse” has lost some of its credibility since June. The unattractive reality of rising core and super-core inflation has been exposed by the recent commodity slump.

Central banks cannot accept sustained inflation because it means they would have failed in their mandate. Few can accurately foresee how quantitative tightening will affect asset prices and credit availability, even though it is necessary. What we know is that quantitative tightening, with a minimal decrease in central bank balance sheets, is expected to compress multiples and valuations of risky assets more than it has thus far. Given that capital destruction appears to be only getting started, the dividing effect is probably more than anticipated. And the real economy is always impacted by capital destruction