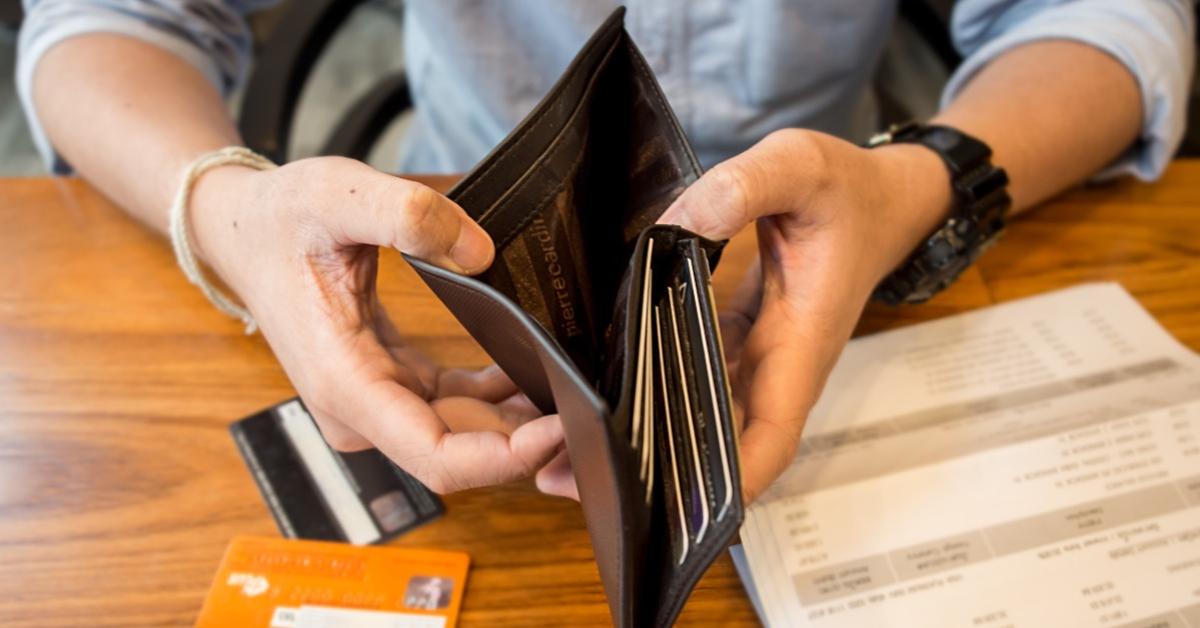 The Supreme Court of the United States will hear plaintiff and defendant oral arguments for Biden v. Nebraska in February 2023. That case will determine whether the Biden administration has the constitutional authority to forgive student loan debt and thereby make taxpayers responsible for the debts that students have incurred.

This past year President Biden announced that his administration would forgive federal student loans. According to the Congressional Budget Office student debt forgiveness would cost taxpayers $400 billion. Taxpayers are already taxed for public schools and for the public universities within their states and, in some instances, within their cities. Therefore, there is no reason that they should assume the loan debt that students chose to amass by attending colleges that have tuitions that they cannot afford.

However, in some instances based on residency, grades, family income, and other criteria, tuitions are free at CUNY and SUNY. If some New York State or New York City high school students choose to attend public colleges out-of-state or to enroll in private universities in New York where the average private college tuition is $929.75 per credit, they will pay tuition rates that are higher than if they were to enroll in CUNY or SUNY, even if they did not meet the standards for free tuition

Tuitions at private institutions are generally higher than out-of-state or in-state public college tuitions. During the first two years, all colleges, whether public or private institutions, have the same core liberal arts, mathematics, and science classes; for the next two years, students take electives and requisite courses for their majors. Courses, taken during the freshman and sophomore years can be transferred from public to private colleges and conversely within the same state. Interstate course transfer acceptance is discretionary. A three-credit English composition class carries a higher cost at a private college than the same course at a public college. A student chooses to pay more tuition for the same course at one college than at another college.

In order not to incur debt, students should attend colleges based on their economic comfort level; however, some do not. Many students choose to attend colleges that neither they nor their parents can afford. Both they and their parents accrue loans that will take years to pay off. Loan repayment, depending on the amount borrowed, can take anywhere from ten to thirty years to repay.

To curtail or to eliminate debt, students have the option to attend in-state public universities or private universities that do not charge tuition. In all cases students should be very cautious when considering any tuition-charging private institution.

Some television pundits proffer the opinion that tuitions increase because the federal government continues to hold student debt and that while students accumulate large debt balances colleges will increase tuitions. However, those pundits forget that debt is the choice of students, and, as with any purchase, economic prudence in college choice is essential. Students wrap themselves in debt because they choose not to wait for their self-sufficiency; their debt is a choice and should not be the burden of taxpayers. Caveat emptor.