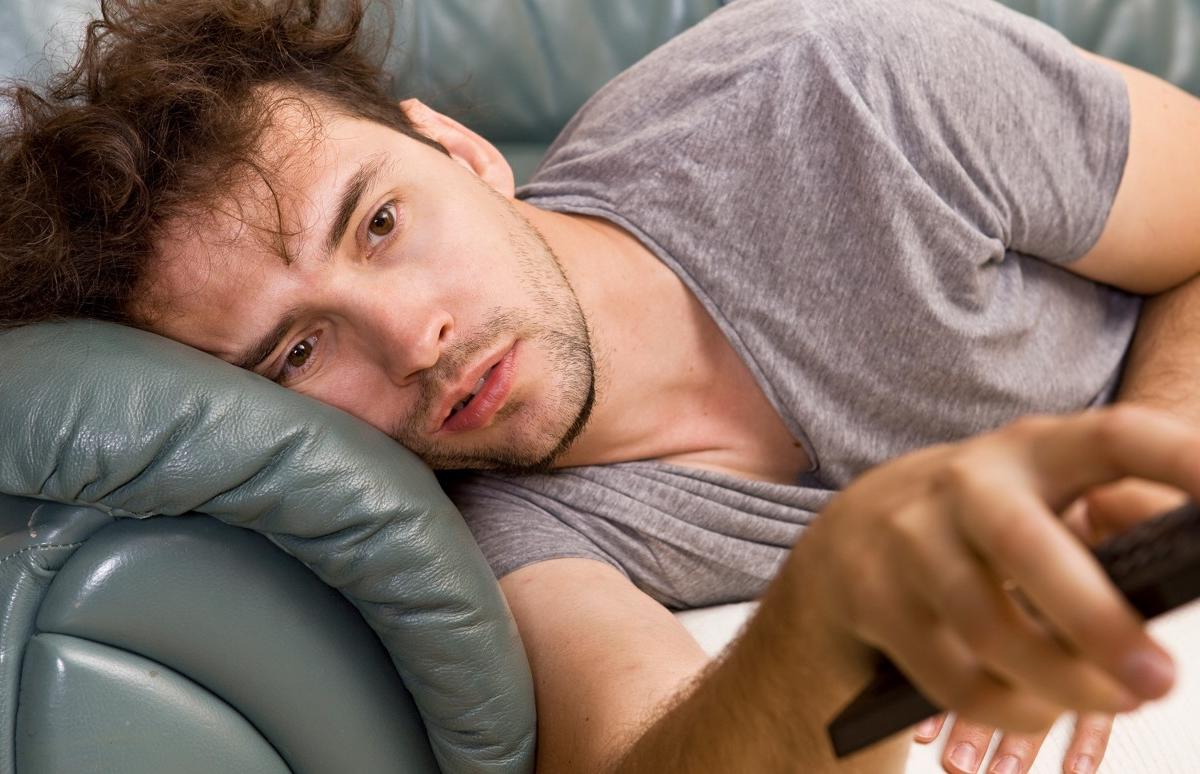 That category, however, is fairly small and numbers only in the hundreds of thousands. That leaves us wondering why millions of men have left the workforce for reasons other than raising children. If we look deeper into the available information on the question, the reality appears to be a lot less rosy than CNN’s suggested reason of “their wives are so doggone successful, these men decided to stay home and raise the kids.”

Instead, the reasons driving the lion’s share of missing men to leave the workforce appear to be illness, drug addiction, a perceived lack of well-paying jobs, government welfare, and the decline of marriage. None of these are reasons to celebrate, and few of these reasons lend themselves to any quick fixes through changes in law or policy.

As I noted earlier this month, there are at least six million men of “prime age” (age 25-54) who are out of the workforce for various reasons. Historically, this number has been getting larger at a rate faster than growth of total men in that age group. That is, fewer than 3 percent of prime-age men were “not in the workforce” in the late 1970s, but 5.6 percent of men in this group were out of the labor force in 2022. That translates into approximately 7.1 million men according to the Census Bureau’s count of men “not in labor force.”

Again, it is important to emphasize we are talking about prime age men here, and we’re excluding older and younger populations in which retirement and schooling remove large numbers of workers from the workforce.

Even including only prime age men, however, Alan B. Kreuger notes that the workforce trend in the US is headed downward faster than other wealthy countries:

Why Men Leave the Labor Force

Determining reasons for leaving the labor force is not easy, as the data depends heavily on surveys and on extrapolation.  According to the census bureau, however, number less than 250,000 men in recent years are outside the labor force in order to care for children full time. This is only a tiny fraction of the total number of parents who leave the labor force to be stay-at-home parents. That leaves more than six million men who have left the labor force for some other reason.

Closely connected to this is the relative wage growth among these groups. While inflation-adjusted wages have increased significantly for men with college-level schooling or more, the same is certainly not true for men with “some college” or less. In these latter groups, earnings have stagnated since 1965, having risen throughout the mid 1970s, falling below the 1965 wage by 1995, and then slowly returning to 1960s levels. While this does not represent a sizable fall in wages in real terms since 1965, it is a large drop relative to the wages of men with more schooling.

(Women, incidentally, have not seen nearly as large declines in wages based on levels of schooling.)

This growing earnings gap between men at various education levels has been blamed for driving the exit of so many men from the workforce. For example, in a report from the Boston Federal Reserve earlier this month, research Pinghui Wu concludes that relative decline in wages drives more men to leave the workforce than has the overall decline in real wages. Moreover, Wu ties the decline in relative wages to declines in “a worker’s social status.” This effect is seen most strongly in non-Hispanic white men and younger men. Wu writes: “non-college-educated men are more likely to leave the labor force when the top earners in a state make disproportionately more than the other workers.”

Falling social status has been tied to low job-satisfaction, disability, and higher mortality. All of this tends to lead to lower workforce participation. Moreover, men at lower education and lower wage levels tend to be more prone to workplace injury, given the nature of the work. Indeed, as Ariel Binder and John Bound have shown, men who have exited the labor force say they are frequently in pain, and take pain medication regularly. Men in this group who are over 45 years of age also tend to be more frequently eligible for government disability benefits. Binder and Bound suggest that the expansion of disability benefits in recent decades “could explain up to 25 percent of the rise in nonparticipation among 45–54 year-old high school graduates (without college).”

The Decline of Marriage

Wu, Binder, and Bound all also point to another important factor in falling male workforce participation: changes in marriage patterns.

Wu notes that men with lower social status fare more poorly in the marriage market, and that “marriage market sorting [a] potential channels through which relative earnings affect men’s labor force exit decisions.” This would also help explain why declining social status also appears to especially affect younger men who are more likely to be active in pursuing a spouse.

As others have documented, family structure in the United States has changed dramatically since the 1960s, featuring a tremendous decline in the share of less educated men forming and maintaining stable marriages. We additionally show an increase in the share of less-educated men living with their parents or other relatives. Providing for a new family plausibly provides a man with incentives to engage in labor market activity: conversely, a reduction in the prospects of forming and maintaining a stable family removes an important labor supply incentive. At the same time, the possibility of drawing income support from existing relatives creates a feasible labor-force exit.

What Is to Blame?

Enormous growth in government intervention in the twentieth century has led to a reversal of nineteenth century trends and led instead to capital consumption. It is notable that since the 1970s, savings and investment have declined, and Mihai Macovai notes ” the real stock of capital per worker has grown in a clear and sustained manner only until the end-1970s and fell afterwards until the trough of the Great Recession.” This has led to declining worker productivity and lower wages for many workers.

In more recent years, covid lockdowns impacted lower-income workers the most, and lockdowns are likely to raise overall mortality among these workers, as well, even years after the lockdowns ended. Unemployment and intermittent employment is tied to higher mortality rates and disability in both the medium and long terms.

Finally, a powerful factor is the central bank’s monetary policy which has been linked to a rising gap between higher-income workers and lower-income ones. Easy-money policy has been especially damaging to wealth-building for lower-income groups, as Karen Petrou notes in her book Engine of Inequality:

Ultra-low [interest] rates fundamentally eviscerated the ability of all but the wealthy to gain an economic toehold; instead they lead investors to drive up equity and other asset prices to achieve their return … but average Americans hold little, if any, stock or investment instruments. Instead, they save what they can in bank accounts. The rates on these have been so low for so long that these thrifty, prudent households have in fact set themselves back with each dollar they save. Pension funds are just as hard-hit meaning not only that average Americans can’t save for the future, but also that the instruments on which they count for additional security are unlikely to meet their needs.

But not all can be blamed on economic policy. The importance of marriage as a factor in workforce participation illustrates that some aspects of declining workforce participation lie beyond mere economics. Marriage rates for the middle class have continued to fall even in periods when median wages have increased—such as the 1990s. These trends are tied to changes in ideology, religious observance, and a host of social factors. Other factors such as rising drug addiction and obesity affect workforce participation as they are tied to disability and poor health, often at elevated rates among lower-income workers.