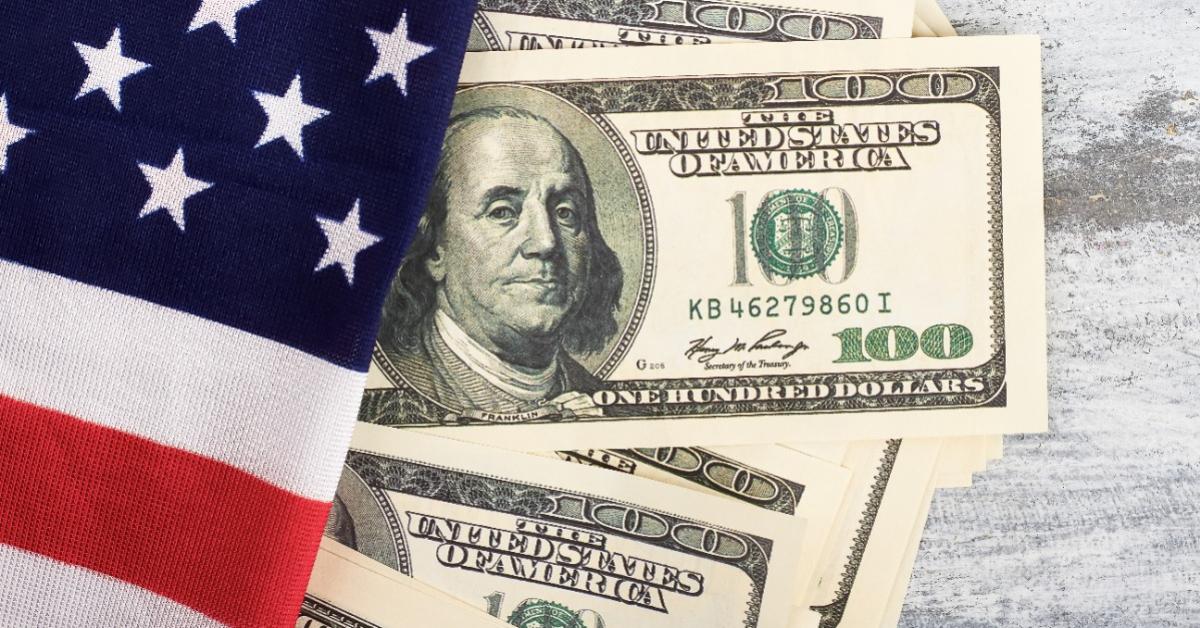 The deficit is $57billion higher than it was in November of 2021—which is a record-breaking year-on-year change. Federal spending is up $28billion from last year to $501billion in November 2022, according to the Treasury Department. . . .

Spending was, in part, driven by an 18 percent—or $14billion—increase in Medicare spending and a 94 percent increase in education costs. . . .

The Treasury’s interest costs on public debt grew 53 percent or $19billion during November. . . .

“. . . the deficit would have been almost $400 billion lower had the Biden Administration not decided to enact an inflationary, costly, and regressive student debt cancellation plan in August,” [Maya MacGuineas, president of the Committee for a Responsible Federal Budget,] noted.

Joe Biden’s costly plan to cancel student loan repayment for many students encourages colleges to raise tuition by making it more attractive to take out big loans to cover college tuition. When students are willing to borrow more to go to college, colleges respond by increasing tuition and hiring more unnecessary college bureaucrats. The Daily Caller notes that a report by the Federal Reserve Bank of New York shows that “each additional dollar in government financial aid translate[s] to a tuition hike of about 65 cents.”

Biden issued a plan to forgive $10,000 or $20,000 in student loan debt for many borrowers, at a cost of $500 billion to taxpayers. That plan was been declared illegal by a judge in Texas and also was temporarily blocked by the Eighth Circuit Court of Appeals. But the Biden administration has appealed these rulings to the Supreme Court, which will hear arguments in February about whether the people challenging the plan have legal standing to do so and, if so, whether the plan is legal or not.

In addition to his $500 billion student loan cancellation plan, Biden also is changing income-driven repayment plans in ways that will also spur colleges to raise tuition and stick taxpayers with the tab. Biden’s changes “will make college much more expensive” for taxpayers and many students, reports Reason magazine.

Between the student loan bailout and the changes to income-driven repayment plans, the overall cost of Biden’s plan could be over a trillion dollars, according to analysts at the University of Pennsylvania.

Monthly budget deficits could rise further as recently passed spending bills go into effect. In early August, Congress passed the CHIPS and Science Act, which is likely to lead to a vast increase in corporate welfare, wasteful spending, and subsidies for uncompetitive businesses. The money is already starting to be awarded to politically favored businesses, as a November 27 article in the New York Times illustrated. Late last month, the Senate also voted along party lines to ratchet up government spending by passing the misnamed Inflation Reduction Act. Although it is described as a $740 billion spending package, it is likely to cost far more than that, judging by its fine print. For example, taxpayers will be on the hook for more bad loans.

As Phil Kerpen notes, the “bill authorizes” the commerce secretary, Jen Granholm, “to make $250,000,000,000 in loan guarantees for ‘energy infrastructure.’ That’s a lot of Solyndras. If any substantial portion of these loans go bad,” the budget deficit could rise further. The bill will also result in drug manufacturers raising the launch price of drugs. That will cost consumers more.

Massive government spending under Biden has caused inflation, according to economists like Bill Clinton’s Treasury secretary, Larry Summers, and Obama advisor Steven Rattner. As Rattner noted in the New York Times, Biden has spent “an unprecedented amount” of taxpayer money, which resulted in “too much money chasing too few goods.”