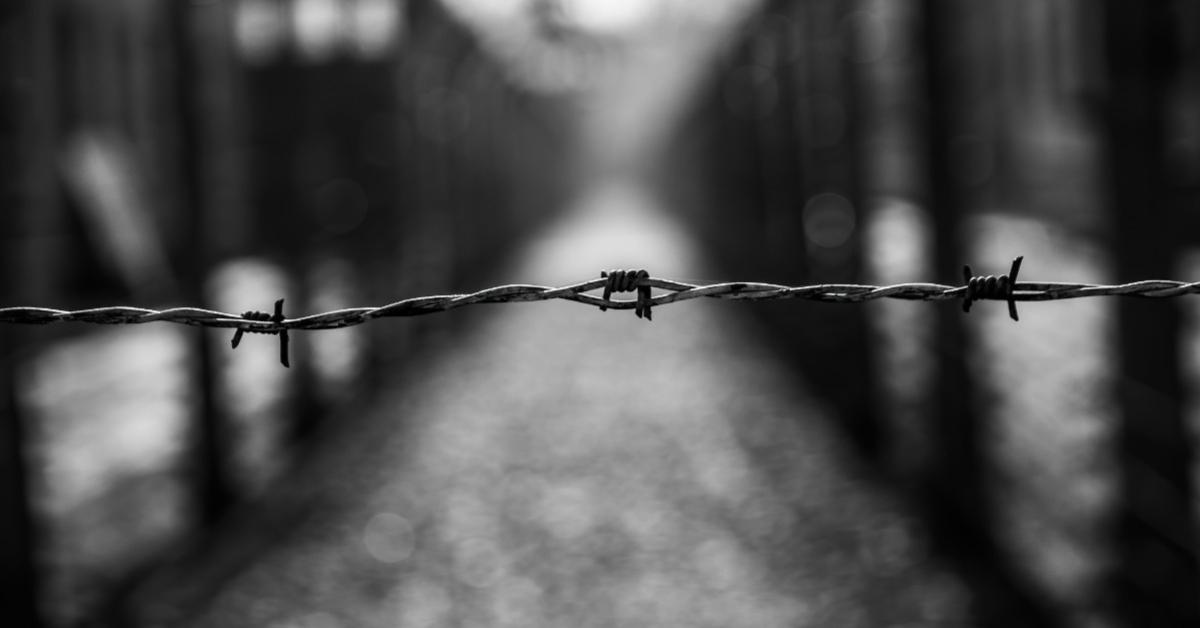 R.G. Collingwood, a philosopher, historian, and archaeologist who taught at Oxford in the first half of the twentieth century, was much esteemed by Ludwig von Mises, especially for his essay “Economics as a Philosophical Science” and, more generally, for his work in the philosophy of history. In this week’s column, I’d like to consider a point that Collingwood makes in his “Fascism and Nazism,” published in Philosophy in 1940, that helps us answer a vital question that confronts us today.

The question is this. The case for a complete free market and a noninterventionist foreign policy is an excellent one. Mises showed conclusively that socialism cannot work, and there is no intermediate system between capitalism and socialism that is sustainable in the long run. The failure of an interventionist foreign policy that leads to futile and horribly destructive wars is evident. Why, then, don’t we see these manifestly excellent policies in effect today? The answer may appear obvious. Our government is controlled by powerful elites who favor other policies. But this just pushes back the question: Why have these malign forces been able to take control?

Collingwood argued that the England of his day faced the same question:

Free speech and free inquiry concerning political and scientific questions; free consent in issues arising out of economic activity; free enjoyment of the produce won by a man’s own labour—the opposite of all tyranny and oppression, exploitation and robbery—these were ideals based on the infinite dignity or worth of the human individual. . . . All over the world liberal or democratic principles, having lost their “punch” and having become mere matters of habit, have lost their initiative and have been thrown on the defensive.

Why was so successful a polity now being attacked by the dark forces of Nazism and fascism? (Of course, communism should be added to the list, but Collingwood said that he didn’t know enough about Soviet Russia to comment on it. By 1940, there was more than enough evidence available about Communist tyranny, but he turned a blind eye to it.)

Collingwood’s answer was that the philosophical defenses of a free society offered at the time were bad ones, “bad” not only in the sense that the arguments had flaws but also in that they failed to inspire the defenders of freedom to effective action. There were two such defenses on offer.

The first of these was utilitarianism, and this failed because “liberty is or was an end in itself, an absolute value; and the only values recognized by utilitarianism were derivative values, the values of means.” The other defense appealed to moral intuitions; one could, in this view, directly grasp that liberty is a good. Collingwood dismissed intuitionism, in my view too quickly: it simply rests on unsupported opinions. “Intuitionism gave no grounds for anything at all: its only reason was the ‘woman’s reason,’ ‘It is so because it is so.’” (In these politically correct times, one could not say that, but Collingwood was slightly misquoting Lucetta in Shakespeare’s Two Gentlemen of Verona: “I think him so because I think him so.”)

The fundamental failing of these defenses was not philosophical inadequacy, though; it was rather that they did not inspire people. The free society, as Collingwood conceived it, was the outgrowth of a Christian culture that did inspire people; but a secularizing movement, which Collingwood called “Illluminism,” eroded the basis of a free civilization while at the same time extending and developing the principles of liberty inherent in it. Collingwood did not propose a religious restoration; long before the article was written, he had ceased to be a Christian believer, at least according to conventional understandings of that religion. But defenders of a liberal polity would need to capture the inspirational force that had been lost if the battle against fascism and Nazism was to be successful. Fascism and Nazism were able to use the emotional force that supporters of freedom no longer possessed.

Beliefs or habits long inculcated will survive for a time their logical grounds. All over Europe, during the nineteenth century, the grounds of the habits and beliefs called liberal or democratic were being destroyed by the anti-religious propaganda of Illuminism and its heirs. . . . Alike in Italy, Germany, and in Spain, the vast majority of the population is sympathetic to the liberal-democratic ideals and hostile to the Fascist or Nazi minority that has seized power. . . . And persons belonging to that majority know very well why power has been snatched from their hands. It is because their Fascist or Nazi opponents have somehow contrived to tap a source of energy which is closed to themselves.

To the extent that Collingwood is right in his diagnosis, what can contemporary supporters of freedom do? I believe that if we look to the Ron Paul movement, we can see the needed enthusiasm to which Collingwood drew attention. The movement is founded on a sound Rothbardian view of ethics and on a rigorously developed free-market economics, based principally on the works of Ludwig von Mises and Murray N. Rothbard. The movement includes both religious believers and nonbelievers, but both have proved that they have the necessary enthusiasm to halt and reverse the Leviathan state and its corporate allies.

In the efforts of Ron Paul and his supporters, we see precisely the enthusiasm that Collingwood attributed to religion:

The real ground for the “liberal” . . . devotion to freedom was religious love of a God who set an absolute value on every individual human being. . . . The doctrines concerning human nature on which liberal or democratic practice was based were not empirically derived from research into anthropological and psychological data: they were a matter of faith; and these Christian doctrines were the source from which they were derived.

If those of us devoted to Mises and Rothbard maintain our enthusiasm, we can hope for success in securing freedom against the dark forces that threaten it.