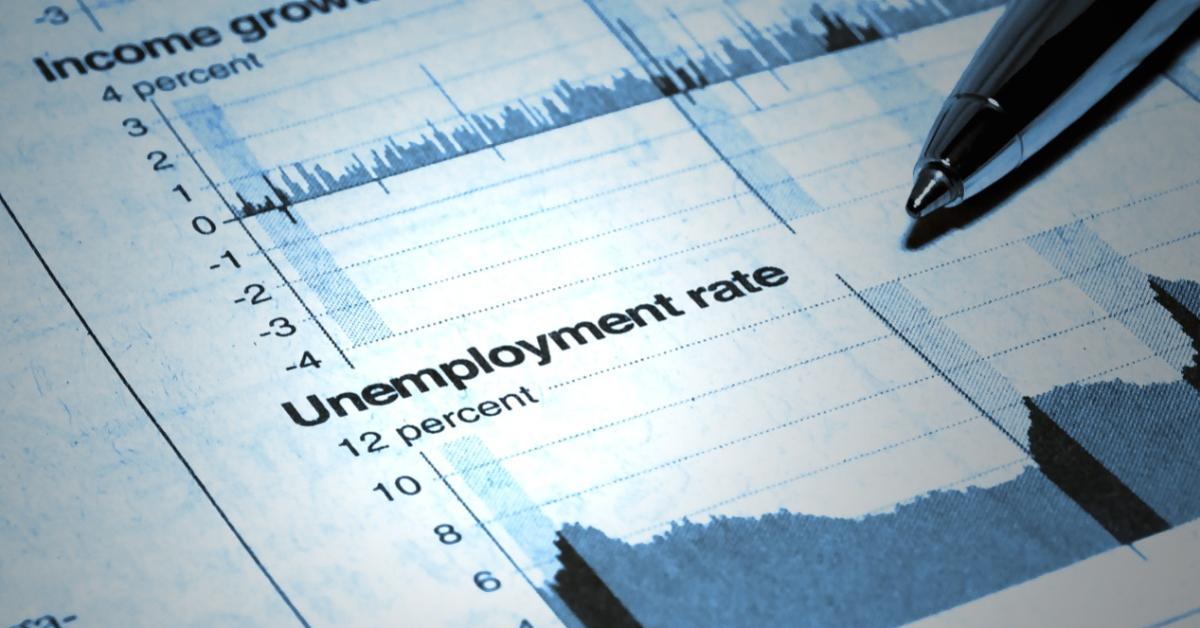 As we enter the holiday season stock owners have been the big losers of 2022, but jobs are still plentiful and nominal wages are rising rapidly. The Wall Street Journal reports “Stiff Demand Drives Gains in Jobs, Wages” (December 4). Faced with a stagnant stock market, nothing bolsters confidence more than the plethora of job openings, seemingly everywhere, and for all types of jobs.

The number of job openings is a statistic worth paying attention to as a gauge of the overall economy, but certainly not the only one. Here we examine it in relation to economic conditions and other statistics. This reveals some good, some bad, and some ugly insights into the economy, but overall, the signs all point to the business cycle and the turn toward economic crisis.

Let’s start with the overall unemployment rate, which is now below 4 percent, or about the same as the bubble low of the last business cycle in late 2019 and at the apex of the Tech Bubble of the late 1990s but did not drop that low during the Housing Bubble. The prior expansion was very long, and the recession of 2020 was the shortest on record, with most establishment economists considering it a covid phenomenon, rather than a true macroeconomic bust saved only by massive levels of governmental and Fed tampering interventions.

While politicians and Mainstream economists would like to think this sub–4 percent rate is “full employment” or the “natural rate” of unemployment, Austrian economists tend to view this level as the downward turning point in the boom-bust cycle and a harbinger of possible economic crisis.

Forward looking, the total number of job openings in the economy is more than 10 million for a labor force of 165 million. The recent peak of almost 12 million job openings dwarfs the previous historical peak of nearly 7.5 million in 2019. That was a record going all the way back to the beginning of the data series in 2000 and 50 percent higher than the tech- and housing-bubble peaks. These periods can be labelled “almost too good to be true.” For my part, I was on the lookout for another bust/crash/crisis going into 2020.

The labor force participation rate is of great concern to government economists. It reflects the number of eligible adults working or looking for work and that number is now hovering around 62 percent. During the 1990s it hit an historic peak above 67 percent. The “missing” 5 percent of the current workforce represents about eight million people who could be working and paying taxes! The complex reasons for this decline will be explained in a subsequent article.

To illustrate these matters, we can compare our situation to the Great Depression and World War II. The economy was being strangled during the 1930s by New Deal progressivism in the USA and other forms of fascism and communism globally. The war between the isms, known as World War II, resulted in seventy-five million deaths (3 percent of the world population) and untold dislocations, plus the destruction of most of the world’s fixed capital.

Subsequent generations of Americans have forgotten these woes and have been taught instead one of the top ten worst economic lessons of all time: “World War II got us out of the Great Depression.”

If you send millions of men overseas in uniforms, with hundreds of thousands dying, force homemakers into war production, impose wage and price controls and ration most important consumer goods, and produce zillion$ of otherwise worthless tanks, bombs, and bullets, then government statistics of inflation and unemployment rates will look very good!

People in the other belligerent nations were far worse off, but Professor Higgs has calculated that using traditional scientific methods that the geographically lucky Americans were no better off during World War II than during the Great Depression!

This overview of labor statistics is critical for understanding the context of the business cycle. As pundits draw their hard lines in the sand concerning recession—yes, no, and maybe—I see theory sitting in the yes position. A recession is coming.

First and most basic, the reduction in labor force participation seems strongly influenced by policy. For example, policy has been strongly and artificially encouraging idleness because of welfare policies, unemployment insurance, disability benefits, etc. These types of anti-work-dependency policies exploded during the covid lockdowns. Ryan McMaken has pointed out that the decline of marriage among men in lower-wage occupations also has led to the male exodus from the workforce. Thisis an ongoing trend that will not change in the near future.

Policy has also been highly discouraging for workers because of high taxes and regulations. According to Phil Gramm, Robert Ekelund, and John Early, the result was that in the lowest-income 20 percent of American households in 2017, only 36 percent of prime-age adults worked, and on average they only worked half as many hours as those in the top 80 percent. This large decrease in labor force participation thereby undermines the supposed strength indicated by the overall low unemployment rate.

As that multitrillion-dollar cauldron of cash started to get spent, price inflation exploded to the highest rates in forty years! The rising Consumer Price Index means that buying gasoline, grocery shopping, and paying bills is much tougher by decreasing the purchasing power of our wages.

Price inflation has significantly exceeded wage rate growth causing “real wages” to decline in 2021–22. Consequently, this is a big part of the explanation of why employers who try to pay higher wages to attract workers are still having difficulties finding dependable employees. Inflation means that rising nominal wages is not the good sign for labor market strength we might have hoped.

When these factors are considered, the outward statistical signs of a strong labor market turn negative. Not surprisingly, three-fourths of Americans think we are already in recession and just about everyone not dependent on selling stocks or real estate, or who works for the Fed, admits fear of recession and this creates real trepidation about our economic future.

Other than government wars, mass unemployment is surely the worst economic situation an economy can face and it’s not a problem right now. It seems that the statistical unwinding of fiscal and monetary stimulus and the drawdown of personal savings can keep the economy afloat for a while. However, don’t be fooled by current statistics either. The record number of job openings has already fallen by more than 10 percent from the peak.

As job openings have noticeably declined, the decline is relatively larger in the jobs that produce tangible things and less so in paper pushing and service-oriented jobs. This would speak to the direction of expected change. In terms of magnitude, however, job openings would have to fall by almost another three million to get back to the precovid peak and another five million to get back to the post-housing-bubble low.

Total layoffs and discharges in the private sector have remained historically very low since the covid reopening, with September recording a record twenty-year low. That number has not yet turned up this Christmas season as expected, but the layoffs that have been announced have been in the typical bubble industries, such as technology, consumer discretionary, and finance, as well as in the covid-hysteria bubble products such as delivery and streaming services.

Within the context of current economic statistics and Fed policy, the economy is headed in the direction of an economic bust. Even with record low unemployment and record high territory for job openings, the labor market is headed for trouble with structural-dependency problems and possibly years of labor stagnation ahead. Combined with the current high rates of price inflation, one likely result is stagflation, the once unthinkable Keynesian outcome of simultaneous high unemployment and high price inflation.