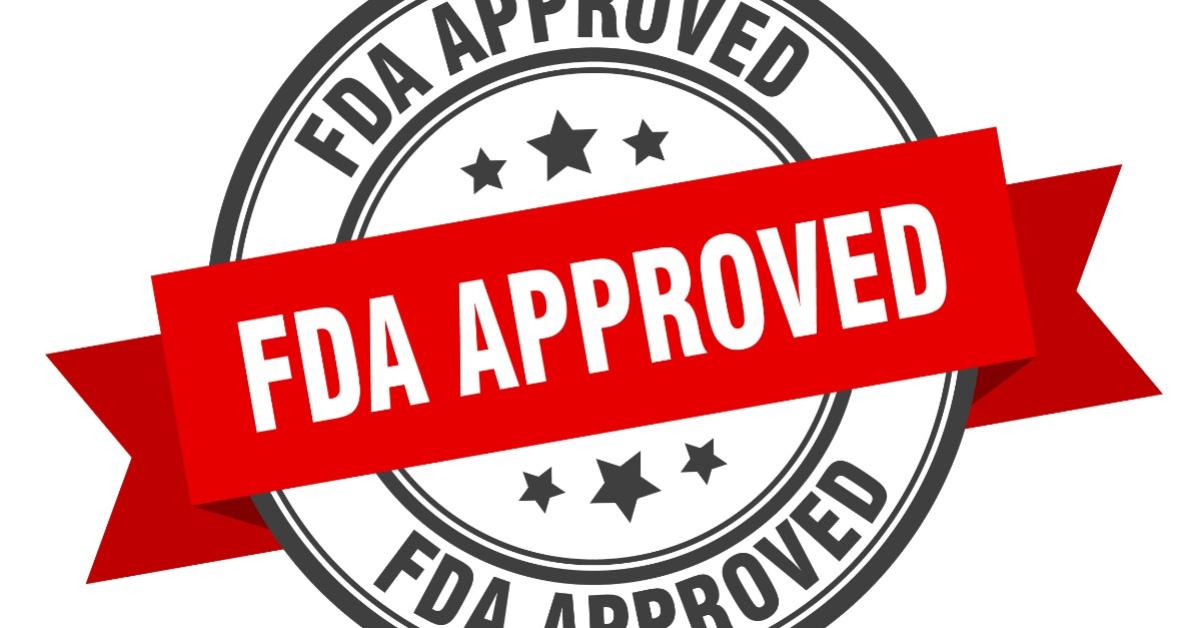 Can you imagine giving people who are already suffering from mental illness a drug that you know will make them worse? Sounds like something out of a sadistic horror movie. Long-term mental illness sufferers experience such torturous states of mind that they might try just about anything to escape them—from the extreme of suicide to taking just about any drug their doctor says holds the hope of helping them. It takes a particular brand of evil to exploit that condition. But that’s exactly what Pfizer did with Neurontin (also prescribed as gabapentin.)

Pfizer’s own studies showed that manic symptoms were significantly worse in bipolar patients on gabapentin than in those on a placebo, but that didn’t stop Pfizer from doing everything they could to get doctors to prescribe it off label at very high doses for people suffering from bipolar disorder. This included publishing claims they knew were false or misleading, misrepresenting one study, rigging another, and suppressing the results of two more, according to John Abramson, author of Sickening (2022), who was an expert witness in court proceedings against Pfizer. In one leaked email, Pfizer’s own medical director referred to Neurontin as “snake oil.”

Pfizer was eventually found guilty of fraud for the illegal off-label marketing of Neurontin. Foundation Health Plan, America’s largest HMO, sued them. But given that sales of Neurontin had reached $2.1 billion in the US by 2003, the total penalty of a paltry $142 million could not serve as much of a deterrent from committing future fraud. No one was jailed, and the trial was barely mentioned in the news. So, guess what? Neurontin is still being prescribed off label to treat bipolar disorder by doctors who are just used to prescribing it.

Is this just a one-off incident of a bad drug slipping through the net?

Hardly. GlaxoSmithKline suppressed negative findings about the effects on suicide and depression caused by their drug paroxetine (Paxil/Seroxat). This only came to light because they were dragged through court and forced to release internal documents.

One document gave instructions to “effectively manage the dissemination of these data in order to minimise potential negative impact,” which is a really nice way of saying “make sure no one finds out that this drug will make depressed people suicidal or we won’t be able to keep making money selling this drug.” They were fined $3 billion, but that only represented a quarter of the total sales of paroxetine over the years.

When it’s more profitable for pharmaceutical companies to break the law than to follow it, being fined just becomes another expense to take account of. A drug can pass the regulator on flimsy or fraudulent evidence without anyone even noticing. Even if someone notices and sues the pharmaceutical companies, there is no guarantee that your doctor will even know these companies have been sued! They might just keep on prescribing the drug for no other reason than that they are used to doing it.