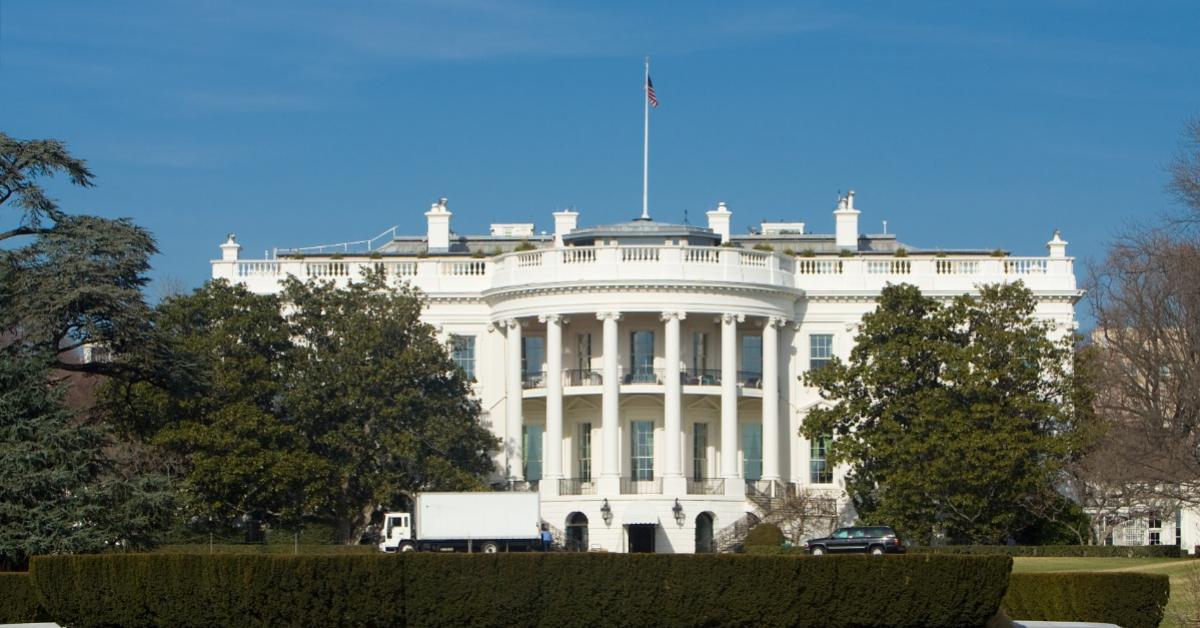 Mention the term “deep state” in polite company and most likely no one will want to speak to you the rest of the evening. The deep state is what Wikipedia calls “discredited,” something reeking of conspiracies, false accusations, and the substitution of fantasy for the truth.

After the FBI raided Donald Trump’s home in Florida, Trump alluded to “deep state” actions, which brought predictable ridicule from the mainstream media. Trump was speaking conspiratorially, and if one follows the mainstream media these days, the only conspiracies are on the right. (You know, like the one in which the unarmed, ragtag January 6 rioters nearly overthrew the US government.)

After the recent revelations about how Twitter worked to hide the story of the infamous Hunter Biden laptop, Trump attributed the secrecy to a plot by the “deep state.” However, while the facts of the story really are outrageous, I don’t believe it was as much a secret conspiracy as a case of people being able to engage in certain actions with no political consequences.

Furthermore, journalist Matt Taibbi’s regarding FBI and CIA agents’ outright interference in the 2020 election via Twitter on the pretense that Russian operatives were spreading disinformation has further exposed both the involvement of federal law enforcement agents in partisan activities and the sad fact that those agents need not worry about being held accountable—especially if they are engaged in a “progressive” cause.

One does not have to believe in a single conspiracy (not even about the 9/11 attacks) to understand that there really is what we can call a deep state. Indeed, what we might call the real deep state has nothing to do with conspiracies, secret meetings, and the like. Instead, this deep state operates in the open and in broad daylight, and that makes the deep state narrative an even greater threat than the secret cabal narrative.

When I was a young adult, I read a novel by two anticommunist journalists called The Spike, in which a young, liberal, and crusading journalist uncovers a nest of Soviet agents embedded in the US government. The journalist’s story on the affair, however, is spiked by his employer (a Washington Post–like paper), but the protagonist manages to get the story out elsewhere. The result is that a compromised president is brought down and the federal government is able to ferret out the Soviet agents.

Thus, in a dramatic moment, a motivated journalist and political allies expose the equivalent of the “deep state” and the US government makes a rightward turn. The deep state goes away.

Unfortunately, no novelist can write out our present deep state because that would be a bridge too far. The reason is that our present deep state simply is the executive branch of government, which has been written into our laws and our courts, and this branch has taken over much of the role originally assigned to the judicial wing of government, that of interpreting the laws.

The real power of the modern state is in its civil service, which is composed of employees of all the federal departments and agencies—employees who hardly are neutral ideologically and politically, employees who are protected by civil service laws and by unions. When progressive regimes such as the Biden and Obama administrations occupy the West Wing and Congress, the federal courts become almost irrelevant. The president and his political appointees govern by executive orders, which, not surprisingly, the allegedly neutral government employees enthusiastically support.

Much of modern lawmaking is by executive order, with many orders not even having to square with the statutes underlying them, something that has gone on for a long time. For example, when President Franklin Roosevelt seized private gold holdings in 1933, he based his executive order upon the 1917 Trading with the Enemy Act. When President Biden announced student loan forgiveness, he based his order on the 9/11 Heroes Act, stretching that law and its obvious intent to the point that it was unrecognizable.

While not all executive orders have the effect of Executive Order 6102, they nonetheless involve the executive branch of the US government assuming powers that well may violate the Constitution yet are carried out without a worry that any outside agency—including the US Supreme Court—will intervene. (Yes, the courts so far have slapped down Biden’s student loan forgiveness scheme, but the litigation process is not complete, and the courts can be unpredictable.)

One would think that educated Americans would blanch at the prospect of federal agencies making policies independent of congressional or court oversight, but the opposite is true, especially when federal agents pursue progressive policies. For example, when the Supreme Court placed some legal fences around the Environmental Protection Agency’s powers to regulate carbon dioxide emissions, the progressive establishment exploded in anger.

For example, the New York Times, which carries the progressive standard, declared that the court had placed American lives in danger:

Regulatory agencies staffed by experts are the best available mechanism for a representative democracy to make decisions in areas of technical complexity. The E.P.A. is the entity that Congress relies upon to figure out how clean the air should be, and how to get there. Asserting that it lacks the power to perform its basic responsibilities is simply sabotage.

Governance by “experts” has been the progressive mantra for more than a century, the idea being that so-called experts embedded deep in government should be free to make whatever decisions they believe best to govern the rest of us. The assumption of the editors of the NYT is that the “experts” always (or at least usually) know what is best for everyone else and how to achieve those important social and economic ends.

Likewise, the revelations that the FBI and CIA were coercing social media companies to censor anything that contradicted certain progressive narratives coming from Washington, DC, should have been banner headlines everywhere and the lead story on the evening news. Instead, mainstream progressive journalists attacked Matt Taibbi, or like David French, they downplayed the seriousness of what happened and made excuses for federal agents.

(French argued that the only real question was whether federal agents had “violated the First Amendment” and that anything else was not fit for discussion. And, yes, he concluded that those agents probably had not violated the Constitution, missing the more important point that federal agents were trying to influence the outcome of an election.)

We are not speaking of secret conspiracies in which nefarious actions are carried out in the darkness. These things are carried out in daylight, complete with the names of the characters involved, yet people who raise serious questions about the legality of these actions, let alone the question of right and wrong, are praised and encouraged by our institutional gatekeepers.

That is why I say that this version of the deep state is much worse than whatever the authors of The Spike might have believed to exist. The people involved do what they darn well please, all the while claiming they are the soul of democracy, and many Americans seem to either believe them or no longer care.